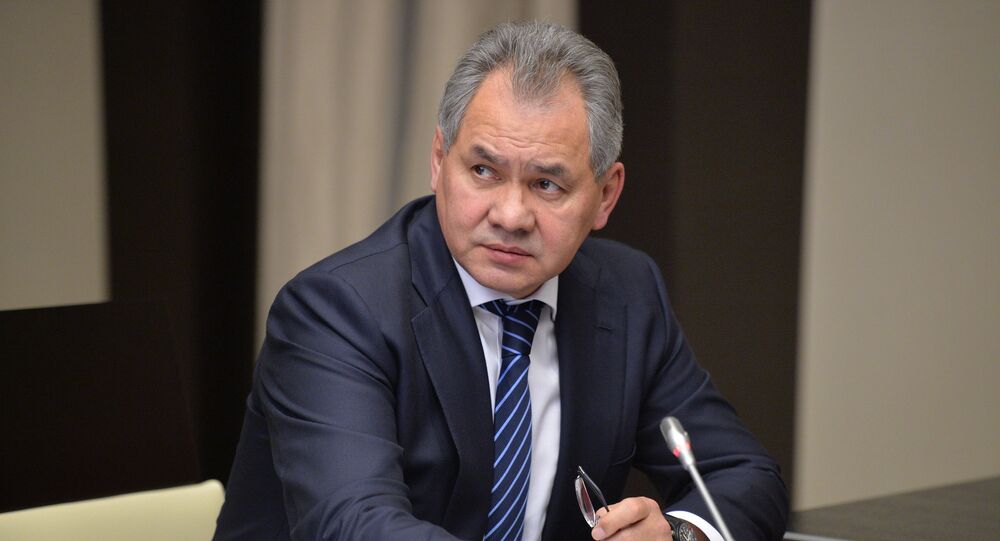 He said the provision of the Strategic Missile Forces (SMF) with modern weaponry in 2016 was 62 percent, and the share of new armaments in the strategic nuclear triad was 60 percent last year.

The Russian defense minister said the share of modern armaments in Russia's Armed Forces by the end of 2017 should exceed 62 percent.

As many as 99 percent of launchers of Russia’s Strategic Missile Forces are in the state of combat readiness, Sergei Shoigu said.

"As many as 38 military units and divisions of unmanned aviation have been formed in the armed forces. Overall, there are more than 600 systems with 2,000 unmanned aerial devices in service," Shoigu said at the Russian parliament.

"We are ending the placement of Bastion complexes this year… We have completed this job in the Black Sea," Shoigu said at the lower house of Russian parliament's government hour.

The Russian Armed Forces will be fully equipped with the Iskander missile systems this year, Defense Minister said.

"This year we are fully completing the transition to the Iskander complexes across the country," Shoigu said at the lower house of Russian parliament's government hour.