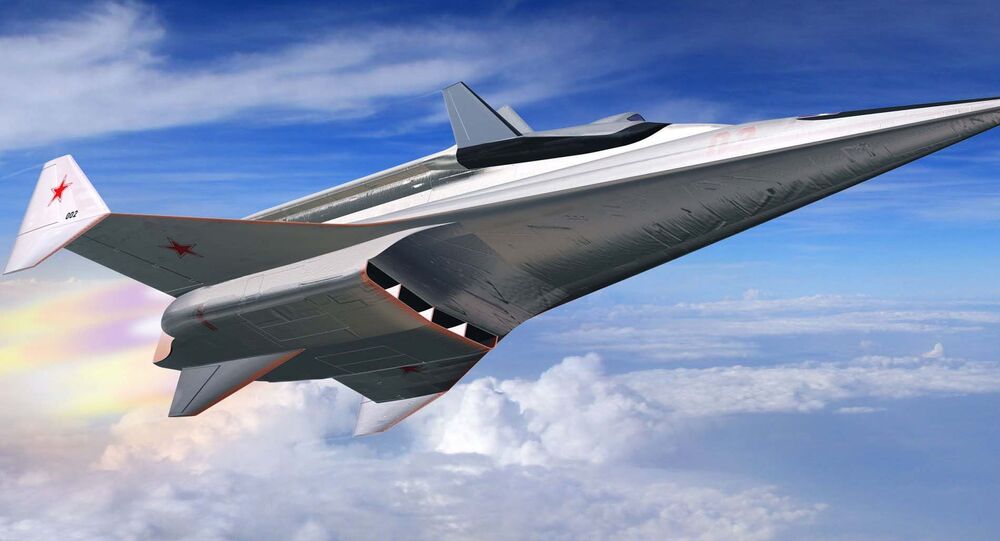 The Russian Armed Forces are due to get sophisticated hypersonic weapons which will operate in a completely different environment, according to the country's Deputy Defense Minister Yury Borisov.

© Sputnik / Sergey Mamontov
Air Force Study Warns US Falling Behind China, Russia in Hypersonic Missiles
In 2016, Russia successfully tested its experimental Yu-74 hypersonic glide vehicle, which was carried by the intercontinental-range RS-18A (NATO codename: SS-19 Stiletto) ballistic missile system. The glider was launched from the Dombarovsky missile base in Orenburg Region and hit a target located at Kura Missile Test Range in the northern Kamchatka region.

© Sputnik / Sergey Kazak
Russia's 'Revolutionary' Hypersonic Weapons Second to None
In August 2016, Tactical Missile Systems Corporation's general director Boris Obnosov told the Russian media that he was confident that Russia would be introducing hypersonic missiles capable of speeds between Mach 6 and Mach 7 by 2020.