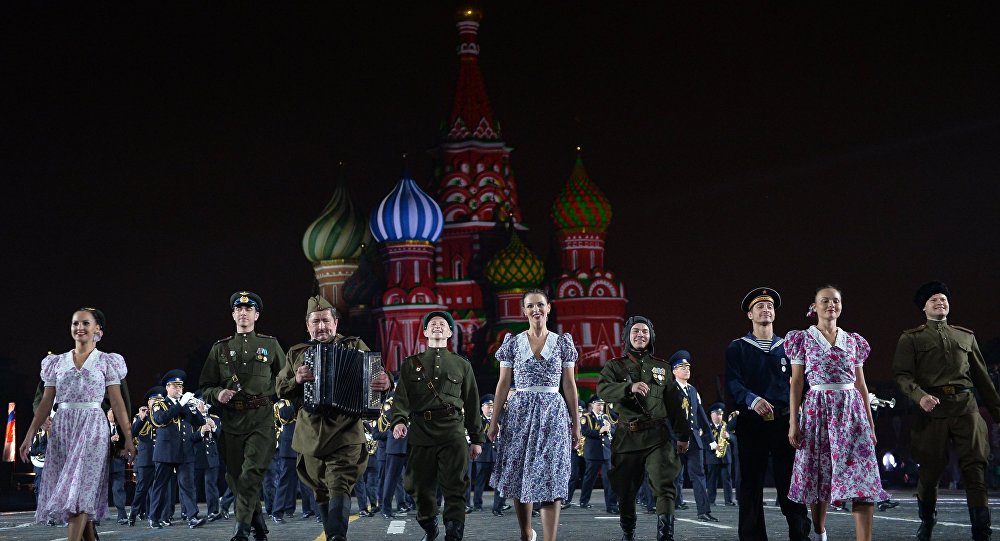 Christina Mrug, head correspondent for channel Kuban 24 based in Sochi, spoke to Sputnik in an interview about the crash of Russian aircraft TU-154 on Sunday morning.

© Sputnik / Nina Zotina
What We Know so Far About Possible Causes of Tu-154 Plane Crash
Talking about the rescue mission which is taking place at the crash site right now, Mrug said, “All rescue operations are taking place under strict supervision of journalists.

Although the correspondents aren’t allowed on boats or helicopters they can still see everything that is taking place from the beach. There are a lot of correspondents and operators.”

She further said that there are a number of divers who are also participating in the rescue and the journalists are observing all of this and receiving information regarding the search operation.

According to Mrug, the weather forecast for tomorrow predicts fog and rain so the rescue team is working intensely right now to cover as much ground as possible.

Regarding the reaction of the people in Sochi, the journalist said, the “Sochi Journalist Council has already written a large number of condolence letters, everyone is very sad.”

“Onboard the plane there were the musicians from the Alexandrov Ensemble, an official army choir of the Russian armed forces, which was very popular in Sochi as there is a festival here which takes place annually and the whole ensemble used to come here to perform and some of them have friends and families here, we knew them personally,” Mrug said. 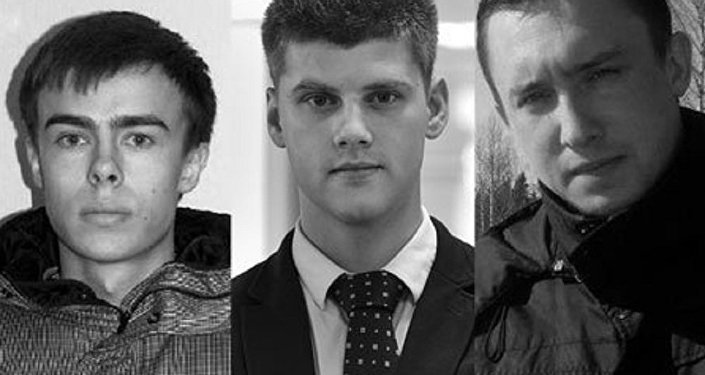 © Photo : Twitter/zvezdanews
One Journalist, Feared Dead in Tu-154 Crash, Proposed to His Girlfriend Just Before Flight
Talking about the city’s administration, the journalist said that various organizations reacted very quickly and arranged to receive the relatives of the victims and also organized for their accommodation in hotels.

“In the Aurora sanatorium in Khoskinskiy district, comfortable rooms have been prepared for the relatives to come and stay. The first group of families will be arriving at 15:50 and the second at 16:00, so right now there is a large presence of journalists at the airport,” Mrug concluded.

The plane with some 92 people onboard, including 84 passengers and eight crew members lost contact while flying over the Black Sea, the source said.

“According to preliminary findings, the missing TU-154 arrived in Sochi from Chkalovsky airport in Moscow region for refueling. Most likely, it crashed in mountainous area of Krasnodar Territory,” the source told RIA Novosti.

The preliminary data shows that the disappeared plane was heading to Syria's Hmeymim airbase. According to the source, the possible reasons for the alleged crash could be technical malfunction or pilot error.