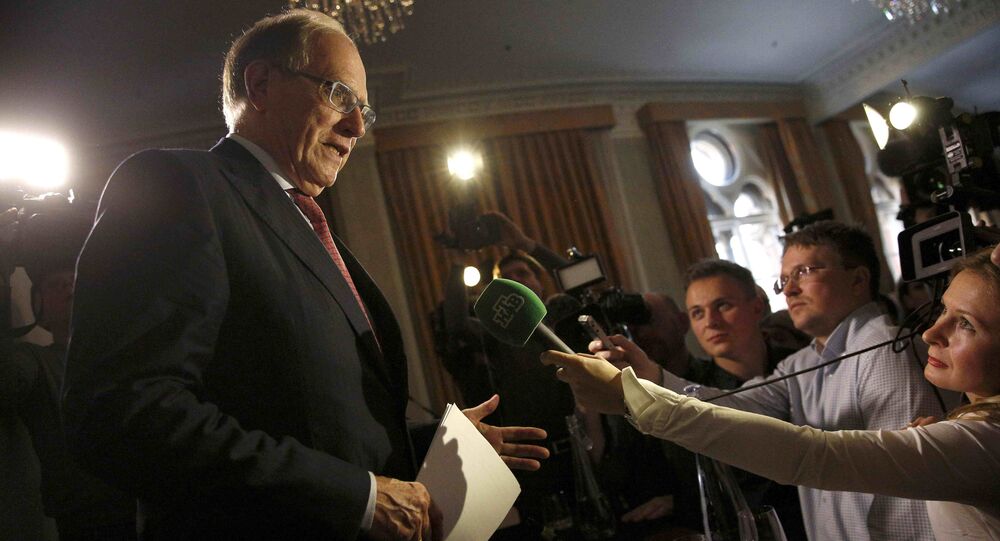 © REUTERS / Neil Hall
WADA Report Claims That Over 1,000 Russian Athletes Allegedly Involved in Doping
On Wednesday, two-time Olympic champion, Russian pole vaulter Yelena Isinbayeva was elected chair of the supervisory board of Russian Anti-Doping Agency (RUSADA), which provoked WADA’s discontent, as the choice had not been agreed upon.