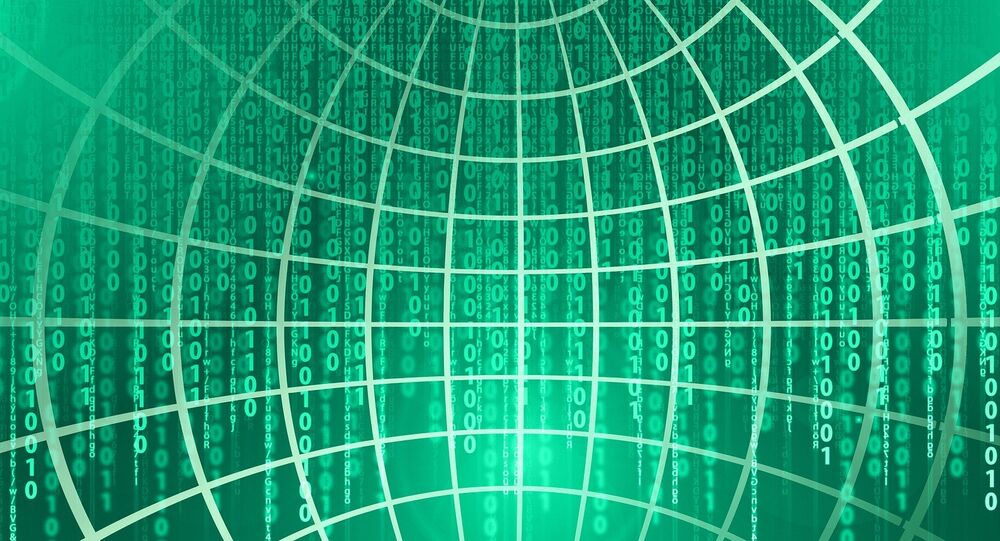 The updated doctrine of information security signed into effect by President Vladimir Putin on Tuesday outlines measures to improve the information security of the Russian Armed Forces, prevent military conflicts and establish a system of conflict-free relations between states in cyberspace.

The document mentions increasing instances of foreign states intensifying their efforts to influence Russia’s internal affairs, cyberattacks against its key infrastructure, Russian media subjected to discrimination abroad and the work of journalists obstructed.

Commenting on the new doctrine, Russian MPs and experts said that it reflects the changing situation in the world.

The document focuses on measures to upgrade the information security of the Russian military to ensure strategic restraint and prevent armed conflicts that could arise as a result of use of information technologies.

One of the main impacts on information security is from the build-up in “capacities to influence information infrastructure by a number of countries in pursuit of military objectives.”

In the meantime, the doctrine notes, Russian government agencies, scientific centers, and military industries are being targeted by foreign intelligence services by means of electronic and cyber surveillance.

This alarming trend is also seen in the increasing bias against Russian media abroad, while Russian journalists working overseas are subject to “blatant discrimination,” facing numerous obstacles in the course of their work.

Russia’s Minister of Telecom and Mass Communications Nikolai Nikiforov believes that the new doctrine of information security calls for changes in the country’s laws.

"Our task is to make sure that our system of communications including the Internet remains operational in spite of possible outside interference. The doctrine adds a strategic dimension to this major priority,” Nikiforov said.

Reflecting the situation in the world

According to the head of the State Duma’s Information Policies Committee Leonid Levin, the new doctrine reflects the changing situation in the world where the advancement of information technologies has shifted the existing security threats towards the area of communications networks and digital technologies.

© Sputnik / Grigory Sisoev
Russia's Security Council to Assess New Information Security Doctrine by Year-End
Describing the Internet as a field of international politics, just like any other medium, Levin praised the new doctrine’s commitment to the principles of free speech and information exchange.

He also mentioned state-guaranteed protection of Russian citizens’ personal data through the placement of these data bases inside Russia.

Lyudmila Bokova, who chairs the Federation Council’s commission on information society, also mentioned the impact of the present-day situation on the new doctrine’s provisions.

“The need for a new doctrine of information security was primarily necessitated by the growing number and scope of cyberattacks on our IT facilities,” Bokova emphasized.