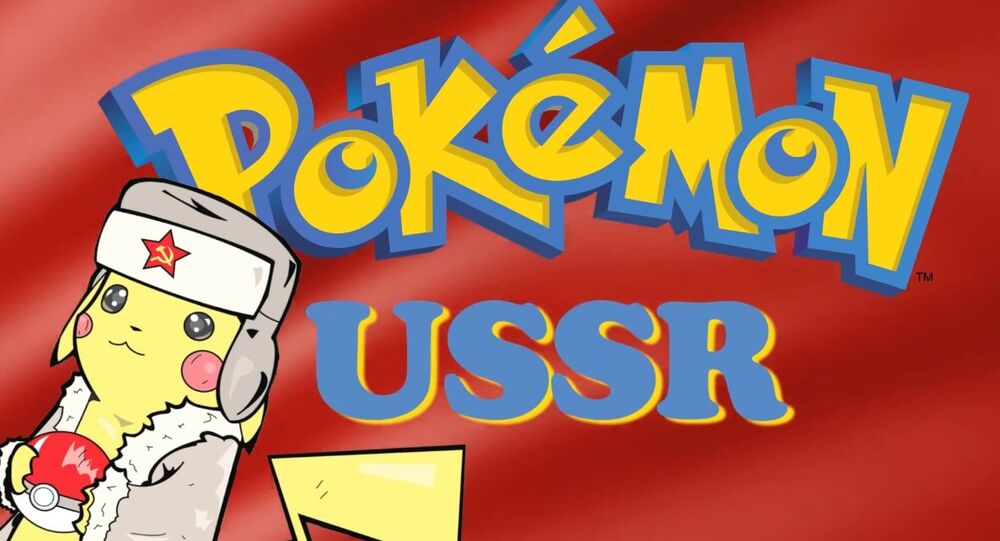 A Russian blogger has created a video mashup showing how the Pokémon craze would look like in famous Soviet films.

In the video posted on YouTube, film characters, so familiar to the Russian audience, are trying to catch the pocket monsters that have overflowed Moscow streets, riverbanks, construction sites and even the Tsar's palace!

The blogger previously released other viral mashups; for example, he crossed a Soviet cartoon about the Kolobok, the Russian version of the "Ginger Bread Man," with the American TV series "True Detective," and integrated the character of the children's poems Doctor Aybolit into the universe of the Marvel Comic's superhero Doctor Strange.