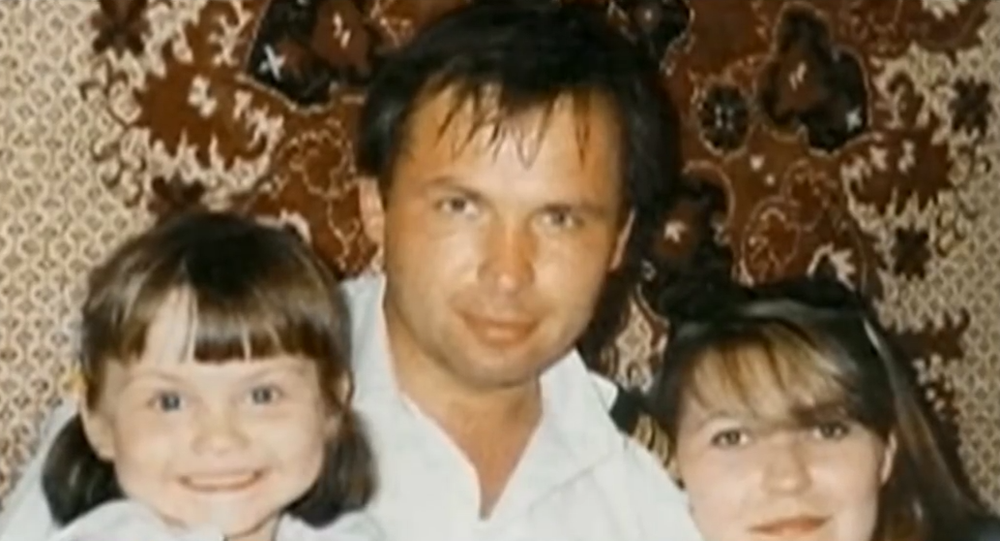 The Russian government has announced it is prepared to exchange the US citizens, according to reports from Russian newspaper Izvestia, citing government documents.

"Moscow proposed to the United States to exchange several US citizens sentenced to prison in Russia for the convicted Russian national [Yaroshenko]," Izvestia reports, citing the Kremlin. "At the moment there are 13 [such citizens], three of them, including US citizen Gennady Klotsman, sentenced to 10 years in Russian prison in December 2011, applied for transfer to the United States in accordance with the Convention of the Council of Europe of 1983."

Washington has been informed of Moscow's intentions, but neither the US State Department, Justice Department, nor Bureau of Prisons has responded at this time.

The US government detained Russian pilot Konstantin Yaroshenko in Liberia in 2010 after conducting a sting operation across West Africa, and transferred the Russian pilot to the United States. He was was sentenced to 20 years on charges of drug smuggling. Yaroshenko maintains that the case against him was fabricated.

The US Court of Appeals for the Second Circuit ruled against the pilot's appeal in April.

"This is deeply regretful and surprising because we know for certain that his lawyers have gathered convincing evidence pointing out serious violations in Yaroshenko's case," Russian Foreign Ministry Human Rights Ombudsman Konstantin Dolgov said at the time.