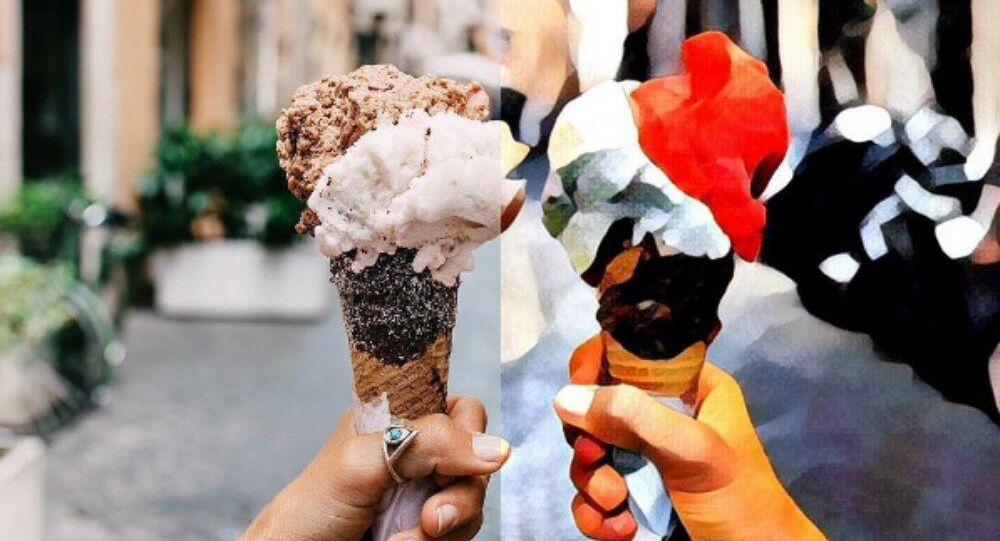 A group of Russian developers have created a unique smartphone application which turns the user’s photos into artistic masterpieces, making them look similar to the paintings of famous artists. Prisma was only released on June 11 but has already flooded Instagram with new artworks. Sputnik sat down to talk with the head of the project.

According to the developers, they have created technology, which “redraws” user photos.

Images that “feed” the neural network remain on the server for some time to be able to further improve the algorithm. After processing, all photos are stored in encrypted form, and then removed.

Prisma was released in App Store on June 11, Moiseenkov, says, but it only became available for Russian users on June 16. In only three days the company registered 650,000 users.

The main advantage of Prisma is the speed of its image processing. Unlike competing services, forcing the user to wait for a few minutes, the new iOS-program dos everything extremely quickly. It sends its analysis into the cloud, and then returns the result directly to the iPhone.

The current version offers around 20 different styles. So far it is available on iTunes. Android users are going to have to wait until the beginning of July to get their hands on the new app!