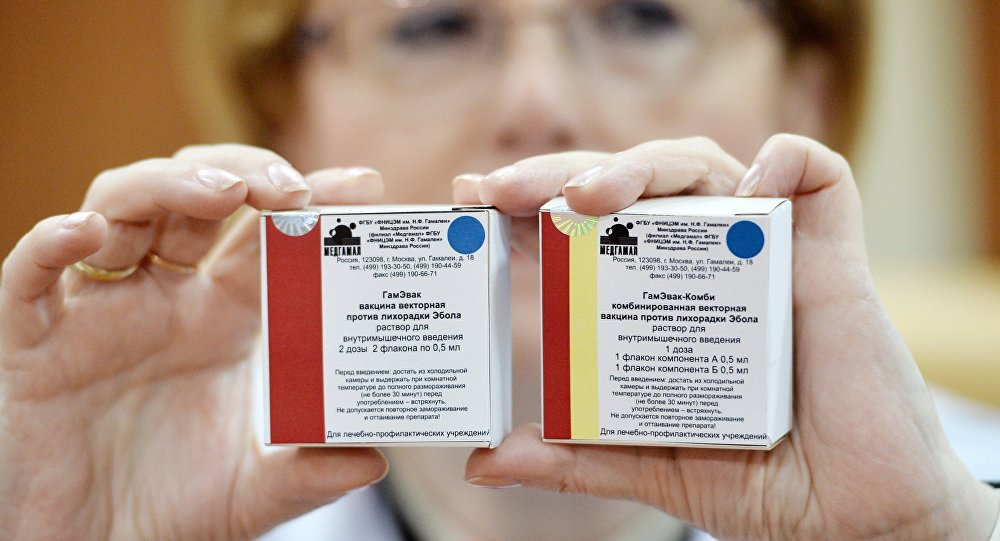 A vaccine against Ebola disease, developed by Russia's Vector Research Center of Virology and Biotechnology, is being approved by the Russian Ministry of Heathcare and waiting for the second phase of trials, the acting general director of the center said Thursday. 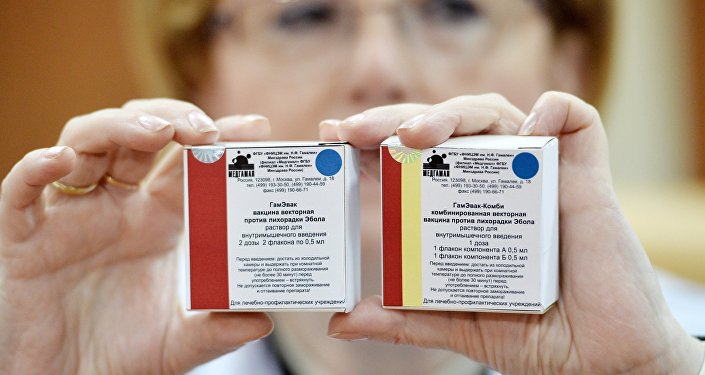 "The vaccine has passed the first phase of clinical trials, it is now being approved by the Russian Ministry of Healthcare. We are waiting for the second phase of [trials]," Valery Mikheyev told reporters on the sidelines of the Technoprom 2016 international forum in the Russian city of Novosibirsk.

The most recent Ebola outbreak started in December 2013 in Guinea and later spread to Liberia and Sierra Leone. The virus has claimed the lives of over 11,000 people, according to WHO estimates.

A week ago, the WHO declared the end to the Ebola outbreak in Guinea.