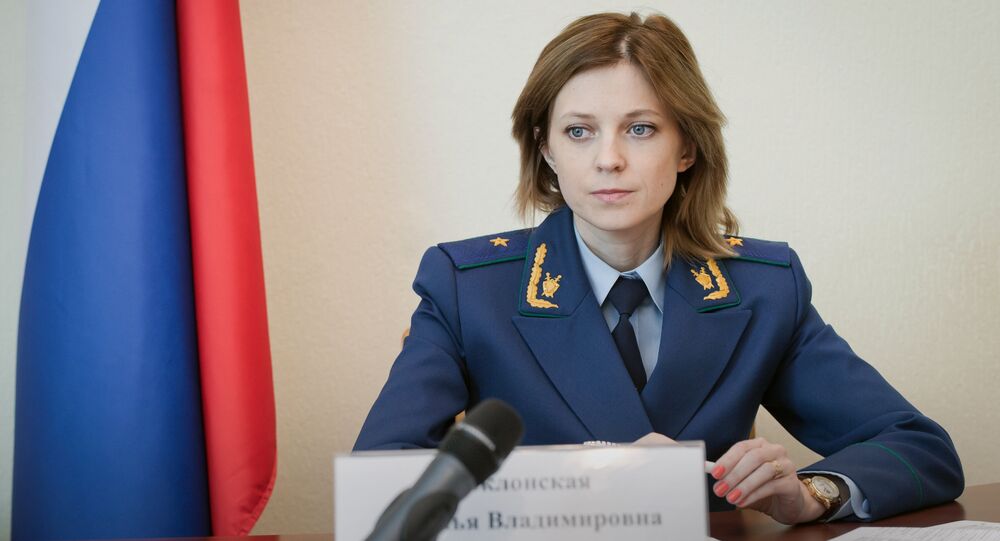 It was Poklonskaya herself who floated the idea of the clip, which was published on her personal YouTube channel earlier this week, according to RIA Novosti.

The video features the song 'From Heroes of Yore', from the popular Soviet-era film 'Officers'. Poklonskaya is seen visiting a WWII memorial together with her 11-year-old daughter.

The video was shot at a memorial complex located on the site of a Nazi concentration camp near the town of Simferopol, and at the Sailors-Paratroopers Monument on the outskirts of the resort of Yevpatoria.