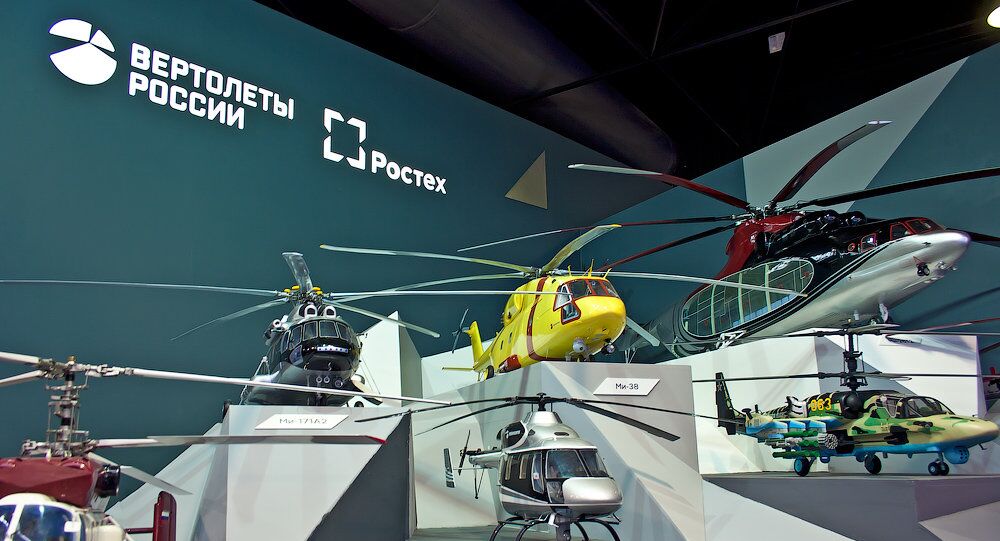 "Overall, in 2016 we have a common production program of 200 helicopters," Mikheev told reporters, without elaborating on production figures the previous year.

Russian Helicopters is a leading player in the global helicopter industry and one of the few companies worldwide with the capability to design, manufacture, service and test modern civilian and military helicopters, according to a statement on the company's website.