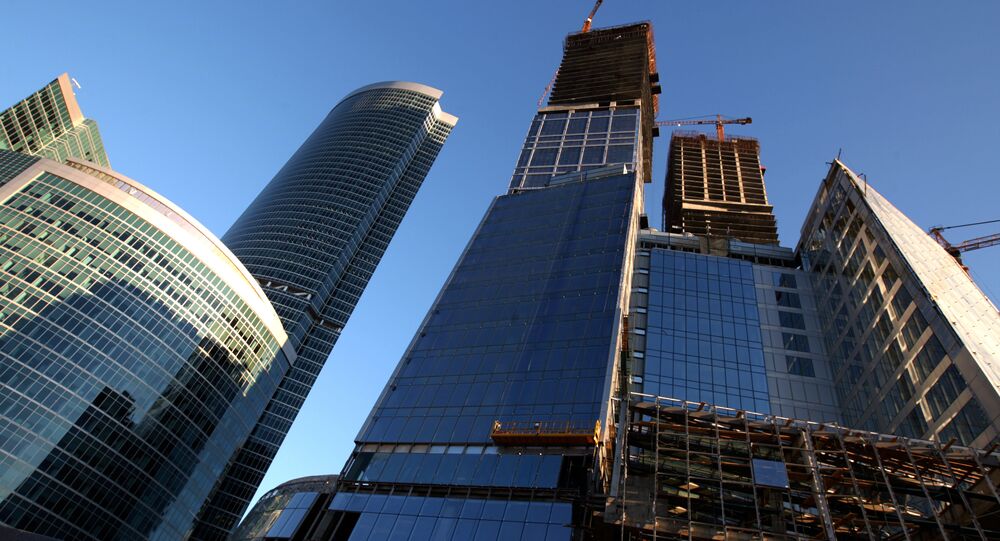 According to the Kremlin spokesman, neither sanctions nor global economic crises can deal a lethal blow to the Russian economy.

KHABAROVSK (Sputnik) – The anti-Moscow sanctions or difficult situations in global markets are "not lethal" for the Russian economy, Kremlin spokesman Dmitry Peskov said.

The European Union, the United States and their allies introduced several rounds of anti-Russia sanctions since the reunification of Crimea with Russia in 2014, accusing Moscow of meddling in the Ukrainian conflict. Moscow has repeatedly refuted the allegations and responded with an embargo on food products from the countries that have sanctioned it.