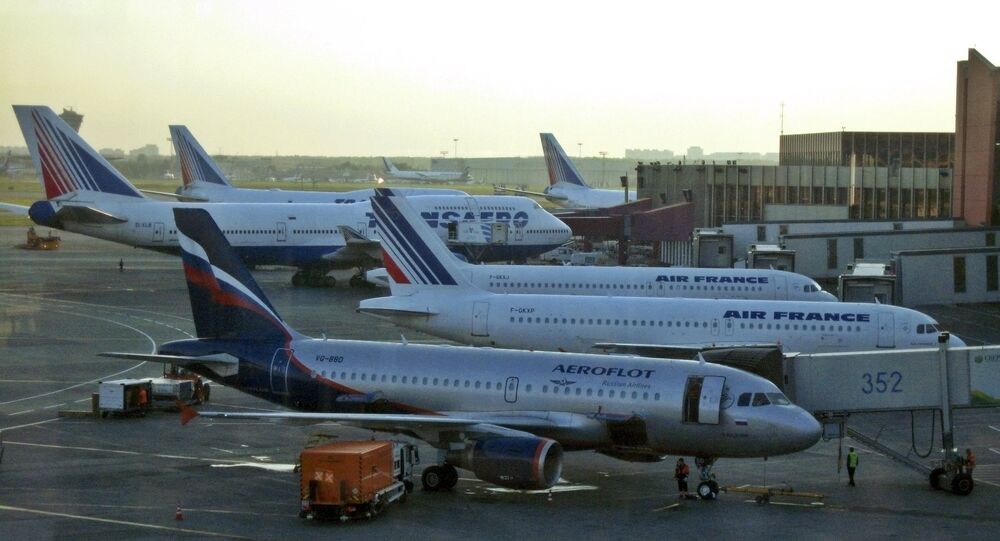 Sheremetyevo Airport was previously named by ASQ as the best in Europe in 2012-2014. Pulkovo and Sochi airports have never won the top spot before.

The rating included only airports with over two million passengers per year. According to ASQ, it conducted over 550,000 passenger surveys at over 300 airports across more than 80 countries worldwide last year.

In North America the top spot went to Indianapolis Airport in the US, and Ecuador’s Guayaquil led the list of the best airports in Latin America and the Caribbean region.

South Korea’s Incheon led the pack in Asia and the Pacific, with Mauritius topping Africa’s rating.

Amman airport in Jordan was named the best one in the Middle East.