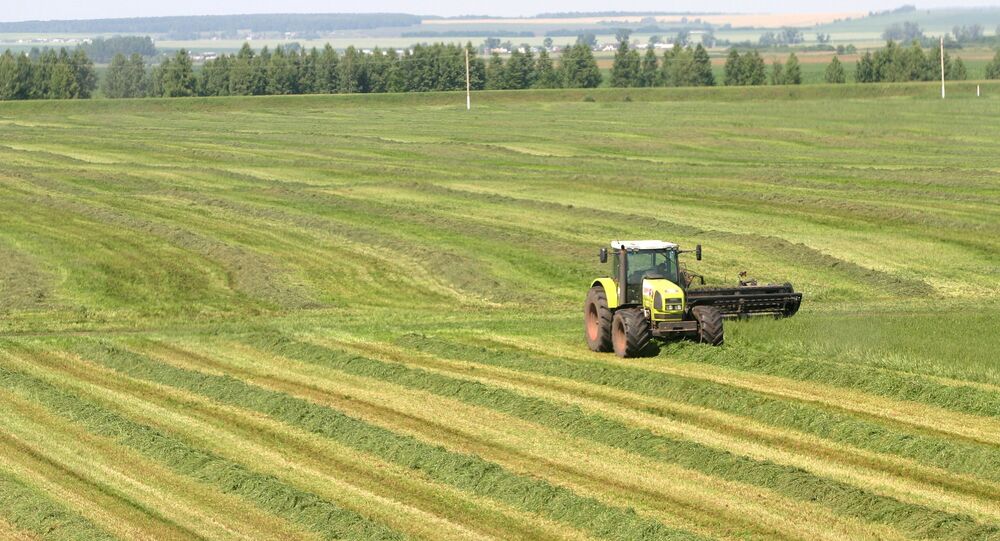 Russian and Greek agricultural ministry representatives have discussed cooperation and the trade potential of joint enterprises in the area of agribusiness, Russia's Agriculture Ministry said Wednesday.

"The sides discussed a wide range of issues on Russian-Greek cooperation in the area of agriculture, including trade in agribusiness products and possible creation of joint agribusiness enterprises in Russia," the ministry's statement said.

Staff from the Greek Embassy in Russia also took part, headed by the Greek envoy to Russia, Danai-Magdalini Koumanakou, according to the statement published on the Russian Agriculture Ministry's website.

The Greek side has confirmed its intentions to broaden cooperation across all the relevant areas, the statement said, adding that cooperation areas would also include veterinary and phytosanitary control, science, technology, grape cultivation, wine making and agricultural exhibitions.