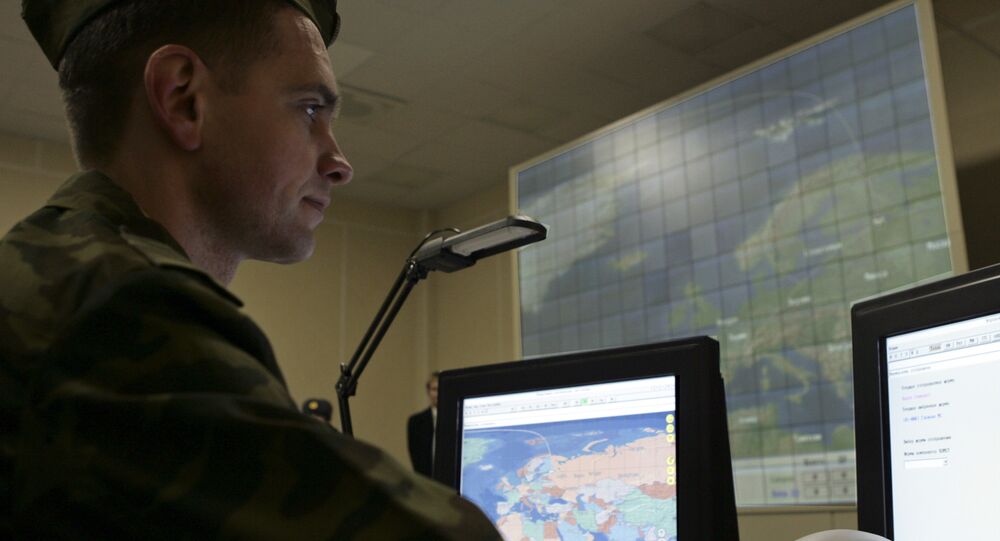 Russia will orbit a second new generation satellite in 2016 to keep a closer eye on ballistic missile launches anywhere in the world, the Defense Ministry said, Zvezda TV channel reported.

The new generation satellites will ensure much quicker identification of ballistic missile launches by detecting their engines’ exhaust plume in infrared light.

The first early warning ground-based station for the new network has been built in the Altay region and it has passed state trials.

More such stations will be built also in the Leningrad, Irkutsk, Kaliningrad and Krasnodar regions.