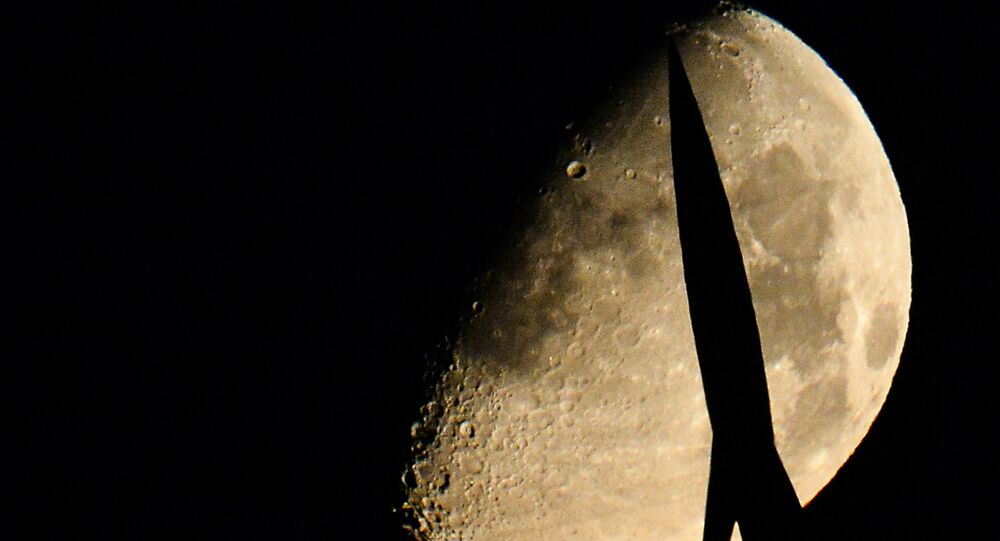 Russia's deputy prime minister refuted rumors that the country's lunar program is in a crisis, saying that it in fact is far from being cut.

On Tuesday, media reports suggested, citing the updated version of the Federal Space Program (FSP), that in 2016-2025 Russia would suspend creation of a lunar lending complex, a lunar orbital station, a lunar space suit, and the system of robotic software for moon flights. Earlier in the year, the Russia Space Agency Energia said that the first Russian unmanned lunar mission would be performed by 2025, and the first manned flight in 2029-2030.

“We are not dropping the lunar program. Rumors of its death are greatly exaggerated,” Rogozin said during an interview with Russia’s Rossiya-24 television channel.

The media reports claimed that the decision to drop or postpone the lunar program was taken in light of the huge expenses needed for the program’s launch. The Russian Izvestia newspaper calculated that Russia would save some 88.5 billion rubles ($1.2 billion at the current exchange rate), if it suspended the lunar program.

“Work has begun in the new space program. I’ll tell you this as some sort of serious news that this is an ultra-heavy rocket,” Dmitry Rogozin said.

The carrier rocket will be used as a “truck” to deliver expeditions into deep space, according to him.

The agency also stated in its final annual report that it had fulfilled all the plans scheduled for 2015, which would help engage in new undertakings.

China Gets One Step Closer to Completing its Ambitious Lunar Mission