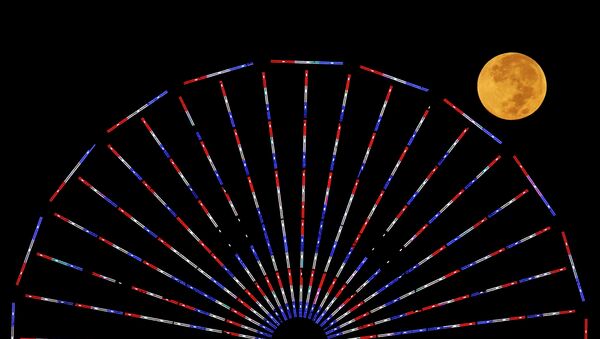 Cloudy skies forecast for the weekend? Never fear. The first supermoon total lunar eclipse in 33 years will be visible to anyone with Internet access, thanks to NASA TV.