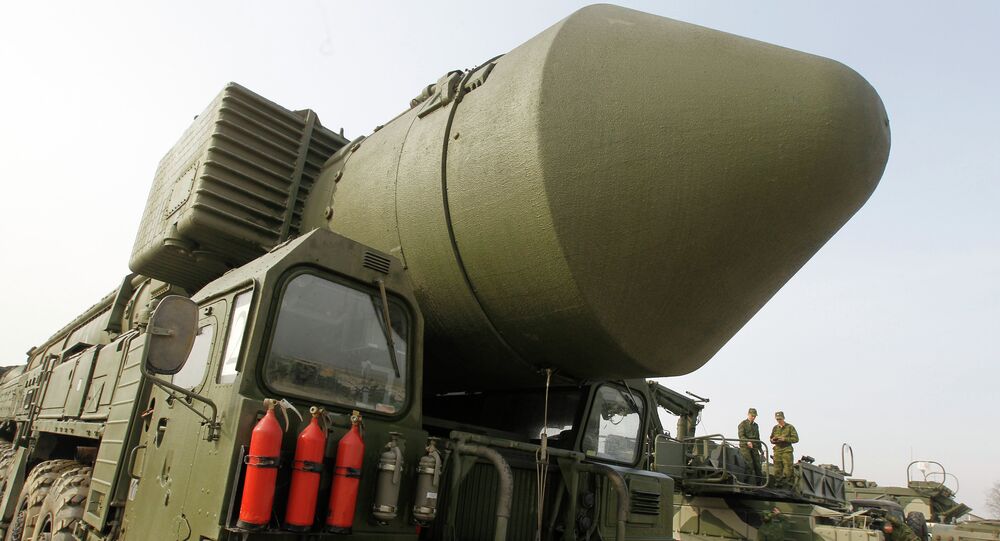 According to press spokesman Col. Igor Egorov, Russia’s Strategic Missile Forces will receive more than 50 modern pieces of weaponry in 2015.

The military spokesman also said that 2016 would see an increase in the number of snap combat readiness exercises.

"Moreover, in 2016, the Russian Strategic Missile Forces will continue the practice and considerably increase the number of snap checks on combat readiness," Col. Egorov added.

On December 19, 2014, Russian President Vladimir Putin ordered to fully equip land-based strategic nuclear forces with modern weaponry by 2021, adding that the army would receive more than 50 ICBMs in 2015.

Earlier in November, Egorov said that Russia planned to double the number of military weapons tests for the Strategic Missile Forces at its central range in Russia’s south in 2016.

Russia's Strategic Missile Forces to Hold Over 30 Exercises This Summer