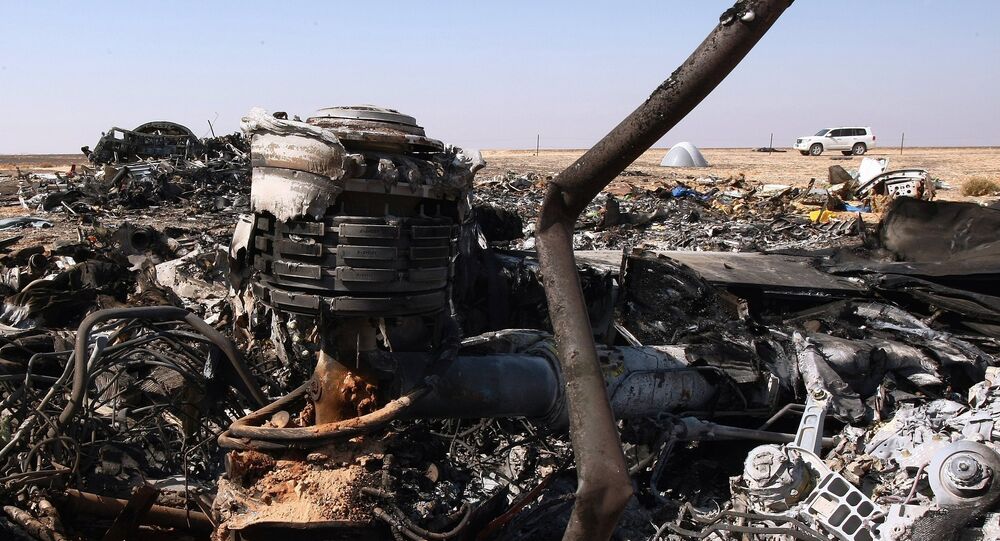 All possible causes of the Russian A321 passenger jet crash in Egypt are being investigated on an equal basis.

“All of the variants, they are absolutely on an equal basis,” Puchkov said in regard to whether all of the possible causes were being investigated.

On Wednesday, the UK government concluded that the Russian A321 passenger plane, en route from Sharm el-Sheikh to St. Petersburg, might have crashed on October 31 due to a bomb explosion, and suspended all flights to and from the Egyptian city until additional security measures had been taken.

Search and rescue efforts at the site of the Russian A321 passenger jet that crashed in Egypt’s Sinai Peninsula on October 31, killing all 224 on board, will end in the next couple of days, Puchkov said.

“We plan to complete the search and rescue operation in the next few days,” Puchkov said.