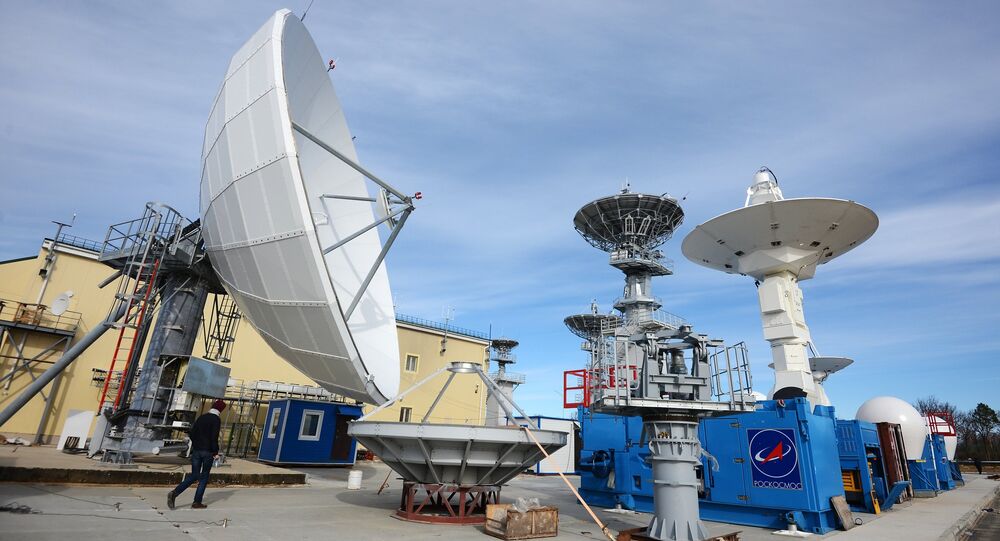 BLAGOVESHCHENSK (Sputnik) – The agency said the station, with 72 digital and 800 analogue outputs, was commissioned last week after six months of intense work installing and testing a complex network of cables. It plans to install similar stations with radial networks connecting every Vostochny sector with the space port’s main station.

"The first full-time station began working at the spacecraft’s assembly and testing facility," Dalspetsstroy said in a statement late Monday.

On October 14, Russian President Vladimir Putin gave his permission to make the first launch from Vostochny in the spring of 2016.

Russia hopes that the Vostochny space center will help the country reduce its dependence on the Baikonur Cosmodrome, leased from Kazakhstan for $115 million per year. The construction of the 270-square-mile space port near the Uglegorsk village in Amur Region began in mid-2012.