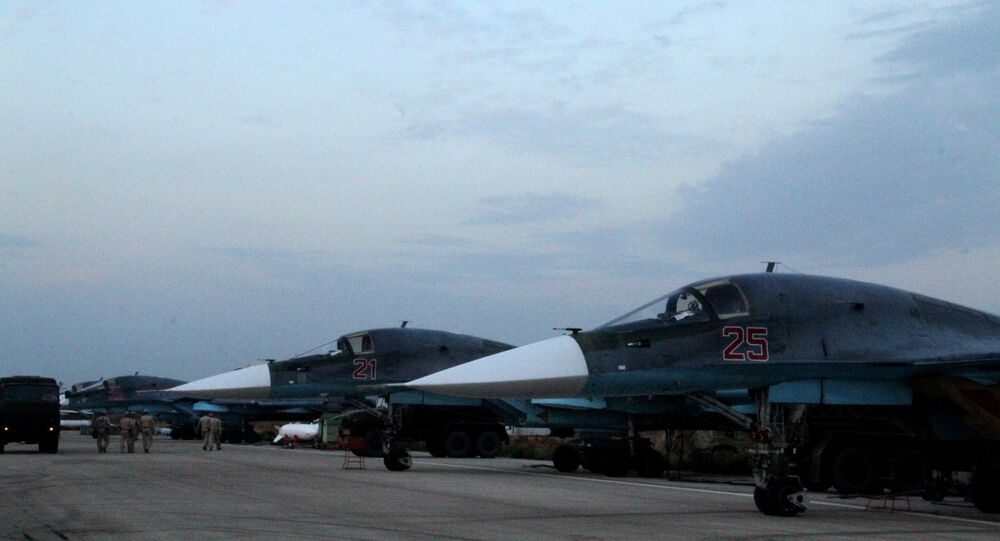 Russian warplanes flying sorties against ISIL terrorists in Syria have not been fired on so far, a defense ministry spokesman said in Moscow on Saturday.

"We have registered no air defense activity in the areas where Russian military aircraft are being used,” Maj. Gen. Igor Konashenkov told reporters during a news briefing at the Defense Ministry headquarters in Moscow, adding that special onboard countermeasures were still used during every sortie.

“All acquired targets are effectively destroyed regardless of weather conditions and the time of day,” General Konashenkov stated.

On Wednesday, Russia started carrying out pinpoint airstrikes on ISIL targets in Syria.

According to the Russian Defense Ministry, during the first two days of the operation the country’s aircraft hit over 10 targets, among them an explosives factory, an arms depot and an ISIL coordination center.

The targets were chosen based on intelligence, including air surveillance, gathered and verified by Russia and Syria.