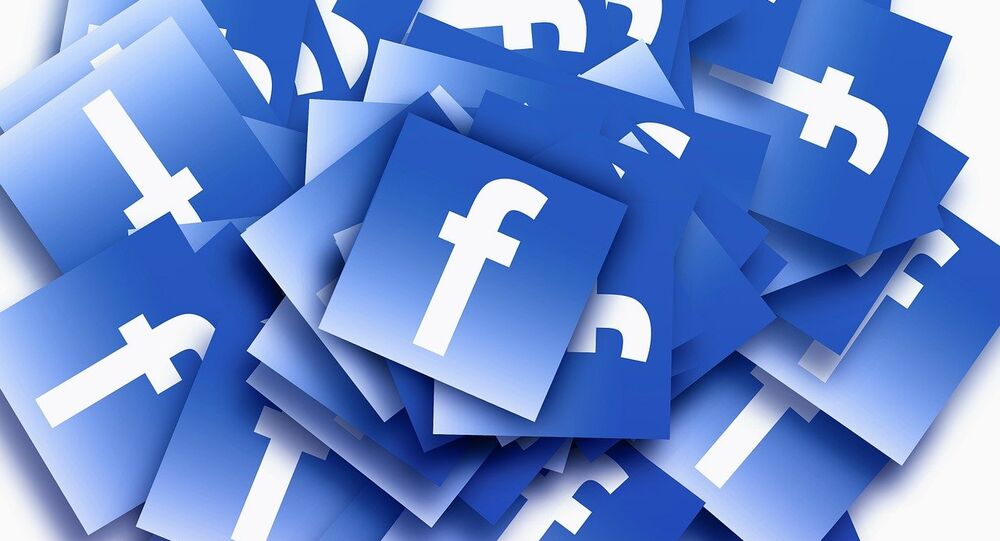 The publication cites sources close to Russia’s telecom supervisor Roskomnadzor detailing a recent meeting between the head of Roskomnadzor and Facebook’s director of public policy in North and East Europe and Russia, where the latter voiced the company's position.

At the meeting, Facebook’s Thomas Myrup Kristensen reportedly told the head of Roskomnadzor Alexander Zharov the company "does not consider it necessary to place the data of Russian users on Russian servers."

The publication cites one source close Roskomnadzor as saying Facebook considers the move economically unfeasible. Another source suggested that the company does not consider user accounts as personal data.

Under the new personal data law, a Russian citizen’s personal data may be processed in a different country in specific circumstances, under the supervision of the state regulator.