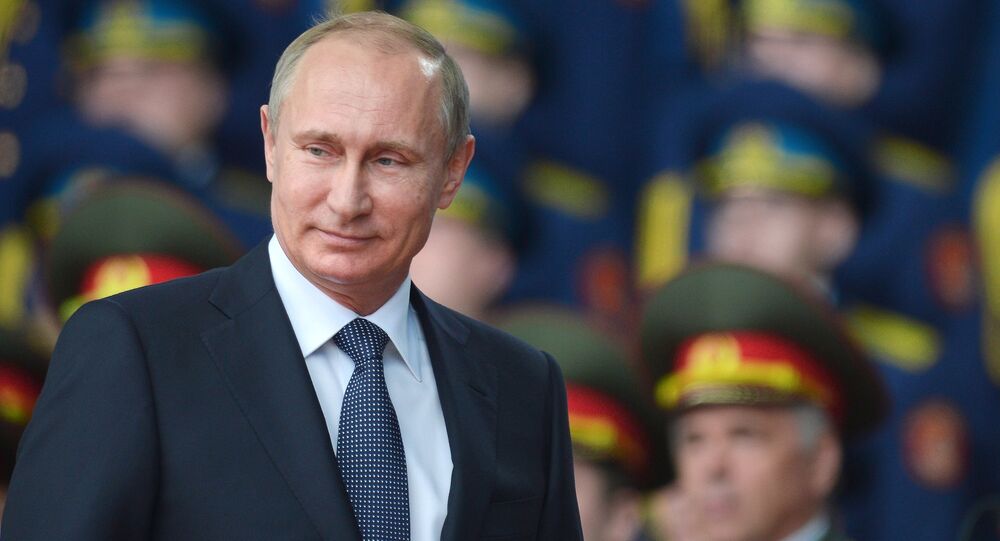 Since President Vladimir Putin has never been a US darling, Americans and Westerners in general have been puzzled by and surely envious of the sky-high approval rating the Russian leader enjoys at home.

It might seem self-evident but the overall majority of Russians do support the president. A recent survey revealed that Putin's approval rating reached an all-time high, with some 89 percent of Russians approving of the president's performance.

This figure might have shocked Western leaders grappling with plummeting ratings at home and media alike, prompting some to accuse the Kremlin of doctoring the results. The accusations have no merit since the poll, involving 1,600 people from across 46 Russian regions, was conducted by the independent sociological research firm Levada Center.

Foreign policy analyst Dimitri A. Simes described Levada as a "respected polling agency whose leadership has a contentious history with the government. The pollsters at Levada have no incentive to fabricate Putin's approval ratings to bolster the public image of the Kremlin."

© CC0
Clueless: US Doesn't Get Russia, Still Sees Moscow Through Cold War Prism
Russians support their leader for his smart policies. For instance, Putin's approval rating soared over his handling of the Ukrainian crisis, as well as the subsequent cold spell in Russia's relations with the United States and Europe. It jumped from 65 percent in January 2014 to the 80s beginning in March 2014.

Simes, a staff member at the Center for the National Interest, is convinced that Putin's primary support base is narrower, meaning that opposition from across the spectrum approves of Putin's stance on Ukraine and consequently the West. The analyst named Sergei Udaltsov, Eduard Limonov, Alexei Navalny and Mikhail Khodorkovsky as those who approve of some of Putin's decisions regarding Ukraine.

In addition, Russia's economic difficulties, caused by West-imposed sanctions, have not impact on the attitudes towards Putin at home, the analyst noted. More than 30 percent of Russians said they were affected by the restrictive measures but the president's approval rating continued to grow.

"With 66% of Russians believing that Western sanctions are meant to 'weaken and humiliate' Russia, many have rallied around the flag and embraced Putin as a 'father protector' defending the country against foreign onslaught," Simes noted.

Russians largely perceive the restrictive measures as targeting not only elites but ordinary people. "Many thus regard sanctions as assaults on them and their families, in addition to being an attack on their country," the expert observed.

"Taking all of this into account, even if the West succeeds in further weakening Putin economically, it may end up strengthening his position domestically," the analyst noted.

Simes also pointed out that Putin's popularity did not cover the majority of government officials. A large number of Russians (58 percent) tend to view bureaucrats as seeking to preserve and strengthen their own power. Some 60 percent of respondents think that public sector employees lack accountability.