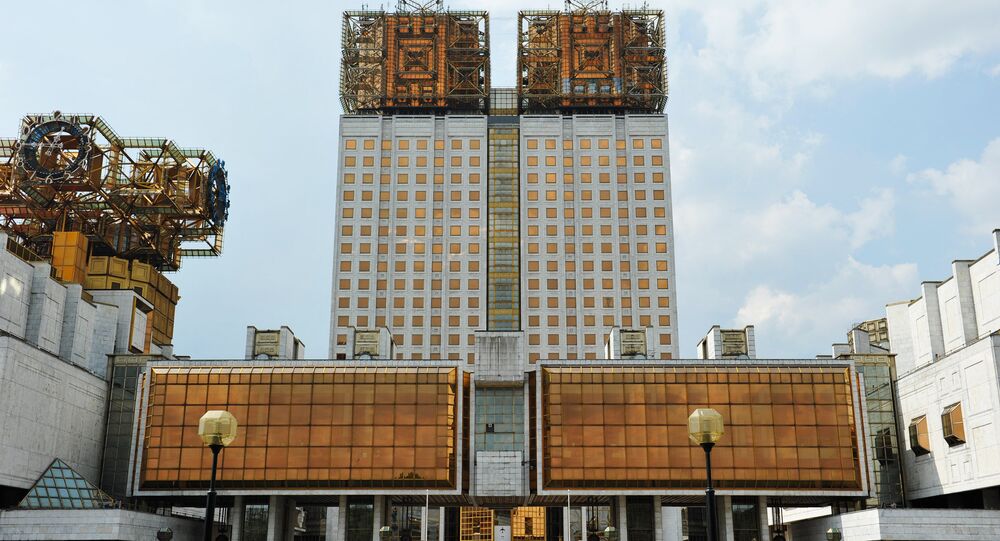 A delegation of еhe Russian Academy of Sciences representatives visited the US and held talks on cooperation with American scientists. A number of joint projects will be implemented in the near future.

© Sputnik / Iliya Pitalev
US Space Firm Supports Need to Ease Russian Rocket Engines Ban
The Russian Academy of Sciences (RAS) and the US National Academy of Sciences reached an agreement to develop joint projects on space exploration, including the exploration of Venus, President of the RAS Vladimir Fortov said during a meeting with Russian President Vladimir Putin.

According to Fortov, foreign scientists are interested in joint projects with their Russian colleagues.

A delegation of RAS representatives visited the US and held talks on cooperation with American scientists. A number of joint projects will be implemented in the near future.

"Those projects deal with carbon energy, environment protection, climate research and the exploration of the North. They are also related to the non-proliferation of nuclear arms and technologies. The visit was very friendly and showed much interest," Fortov said.

According to him, Russian and American scientists agreed on cooperation in the space exploration fields.

"There is visible progress to work together in this field [space exploration]. Recently scientists from the US Academy of Sciences visited our country, and we agreed on certain space exploration projects, including the exploration of Venus. These projects were in question before," Fortov said.