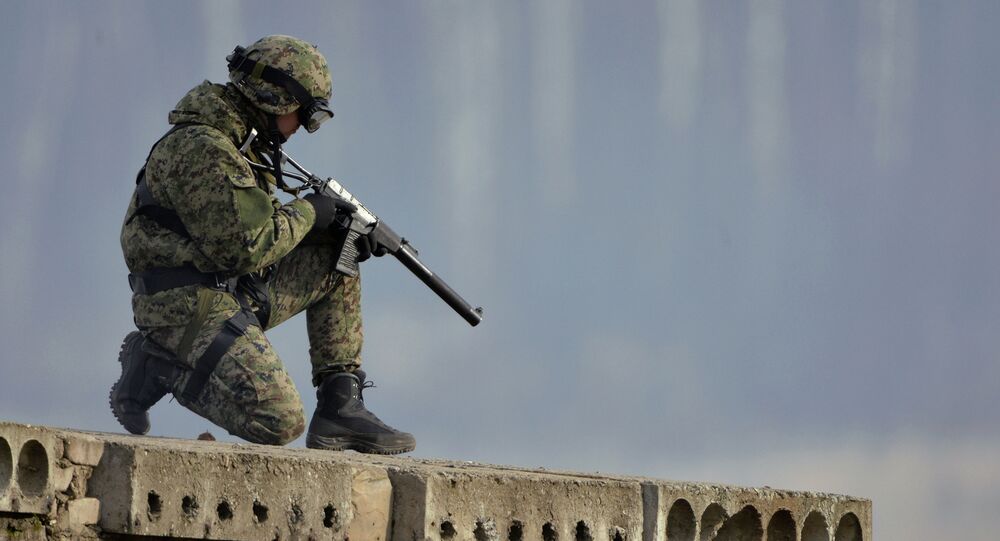 Val Silent assault rifles have been put into service with the Russian Central Military District's reconnaissance units stationed in Siberia.

"The 9-millimeter AS Val (Shaft) assault rifles equipped with an integrated suppressor have been put into service with reconnaissance troops of the Russian Central Military District stationed in Siberia," the district's press service said.

The assault rifle weighs in at 2.5 kilograms and can fire off 20 rounds from a single magazine.

In addition, the Val is equipped with a sighting device that is capable of changing the assault rifle's effective range up to 400 meters, as well as a special bar for fixing day and night optical sights.