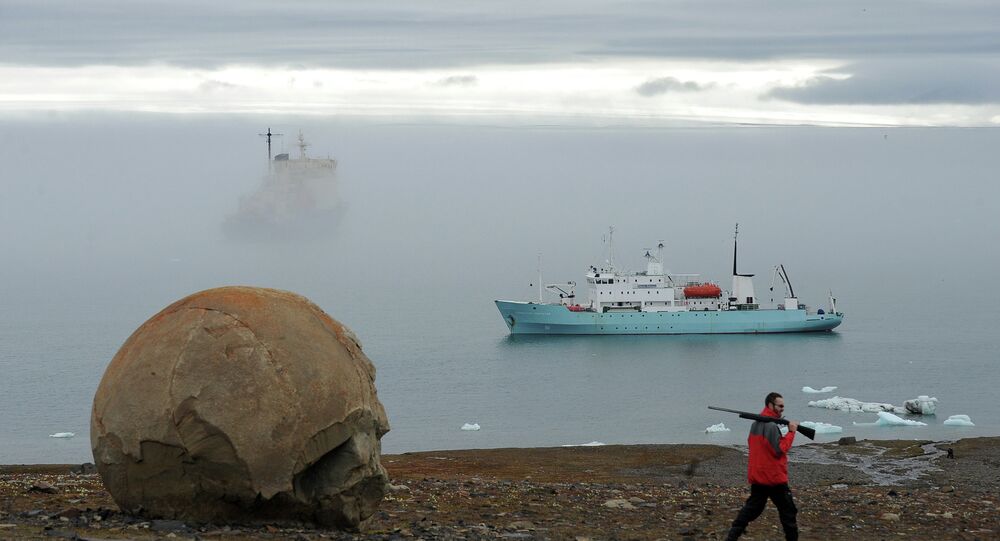 Kremlin spokesman Dmitry Peskov said that an official decision on allowing private oil companies to operate on Russia’s Arctic shelf has not yet been made.

“The government, nonetheless, has the last word. As far as I understand, there has not been a final decision yet. All points of view are taken into consideration, which is a normal working process,” Peskov told journalists.

Peskov said that the discussion of allowing private oil companies access to Russia’s Arctic shelf has been ongoing over the last three to four years and that there are completely different views on the subject.

“We just need to wait for the decision that the government will make,” Peskov added.

The Arctic shelf is believed to hold enormous amounts of oil and natural gas. Russia, as well as the four other Arctic nations – the United States, Canada, Norway and Denmark, has been laying claims to these deposits within its offshore border areas.

The current legislation states that only companies with more than 50 percent government ownership and those operating in the area for at least five years are eligible to work on the Arctic shelf. Only state-controlled energy giants Gazprom and Rosneft meet those criteria. A number of companies have requested to ease access to the shelf in the past.

Earlier this month, Russia's Deputy Prime Minister Alexander Khloponin advocated greater access to the country's Arctic shelf with strict conditions on development. Natural Resources Minister Sergei Donskoi has said that the controversial legislation may be eased in the coming months.

US, Russia Should Partner in Arctic – US Senator