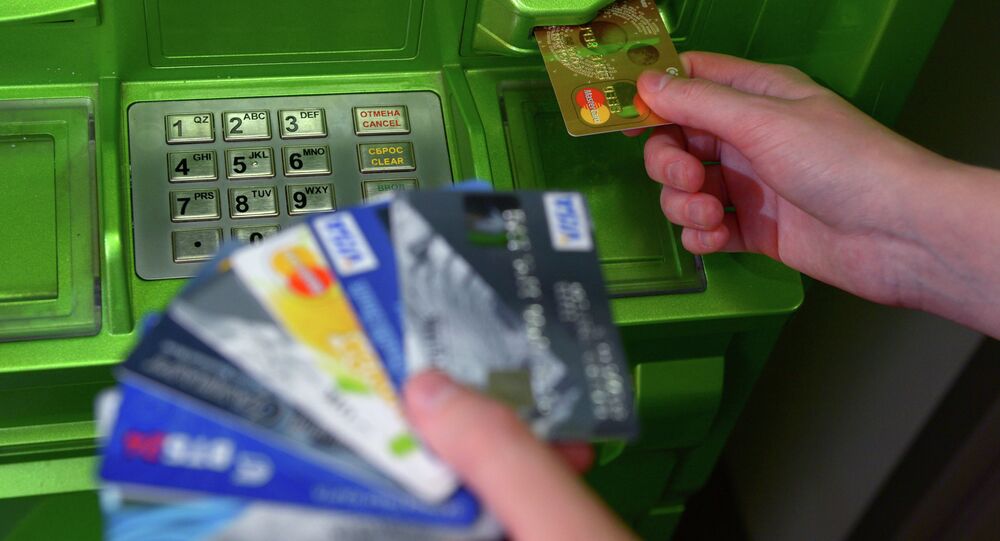 Russia's Central Bank has softened its requirements for Visa; it will allow the payment system to shift the processing of its operations in Russia to the national payment system until April 30, without paying a guarantee fee.

Russia's Central Bank has softened its requirements for US-based Visa payment system, and will allow Visa to shift the processing of its operations in Russia to the National Card Payment System (NCPS) until April 30 without paying a guarantee fee.

It should be noted that March 31 was the deadline for Visa and MasterCard to transfer the processing of transactions made via their credit cards on the territory of the Russian Federation to the NCPS platform. In accordance with new Central Bank requirements, both international payment systems were obligated to either switch processing to the new Russian payment system or to pay a guarantee fee. The measure was introduced in order to diminish Russia's dependence on foreign payment systems. According to some estimates, Visa could have been forced to pay up to $400 million to continue its work in Russia.

© Sputnik / Alexandr Kryazhev
Russia's National Payment System to Mass-Produce Cards in December
While MasterCard has fulfilled the conditions set by Russia's Central Bank by March 31, Visa missed the deadline and reported it still needed approximately two months to transfer the processing of its operations in Russia to the NCPS. At the same time, Visa made every effort to avoid payment of the guarantee fee. According to some reports, on March 25 the US-based payment system's representatives held a two-day meeting with Russia's Central Bank. The results of the negotiations have not been announced; however, the bank's regulators have softened their requirements and agreed to extend the deadline by one month.

According to a new provision of the NCPS project, a foreign system which hadn’t switched to the NCPS platform by March 31, would be obligated to pay the fee incrementally. Furthermore, the foreign payment system will be able to have its money returned from the Central Bank within 11 workdays once it completely transfers the processing of its operations in Russia to the local payment system. In this light, even if Visa misses the second deadline, it will still have the chance to get its money back and remain in the Russian market.

Remarkably, Russian bankers consider the Central Bank's move to be a well-balanced and pragmatic decision, made to the benefit of both the Visa payment system and Russia's banking sector. The move has also demonstrated Russia's Central Bank ability and willingness to forge a compromise with its foreign partners. In May 2014, Russian President Vladimir Putin signed a law establishing a national system of payment cards, which was introduced as a measure to reduce Russia's dependence on foreign payment systems. The decision was made after Visa and MasterCard temporary halted providing services for some Russian banks due to sanctions imposed by Washington and its OECD allies on Russia over the situation in Ukraine. The Central Bank plans to issue up to 100 million national payment cards over the next two years.