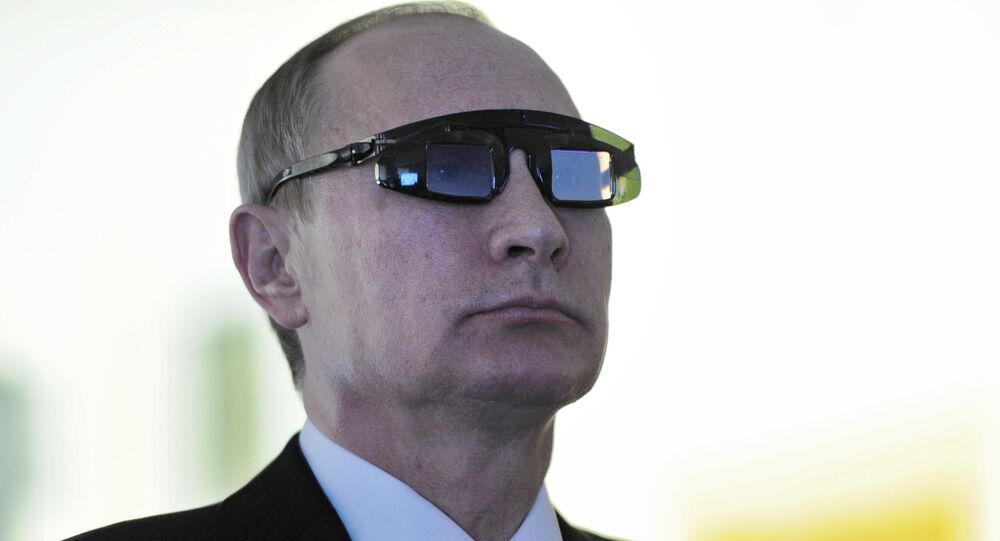 The survey conducted by Russia's Levada Center showed that 55 percent of those surveyed would cast their ballot for Putin, when given an open-ended question.

The survey conducted by Russia's Levada Center showed that 55 percent of those surveyed would cast their ballot for Putin, when given an open-ended question. The figure is even higher among those who have already made up their mind, with up to 86 percent supporting the incumbent president.

When asked about the actual presidential elections due in 2018, 57 percent of the respondents said they wanted Putin to be reelected for another term in the office, while only 25 percent said they wanted to see somebody else win.

Last December, Putin said that his decision to run for another term in office would depend on the overall results of the country's development.

The Russian Constitution does not limit the total number of terms a person may serve as president. A person can serve two consecutive terms, but must wait a full term before running again.