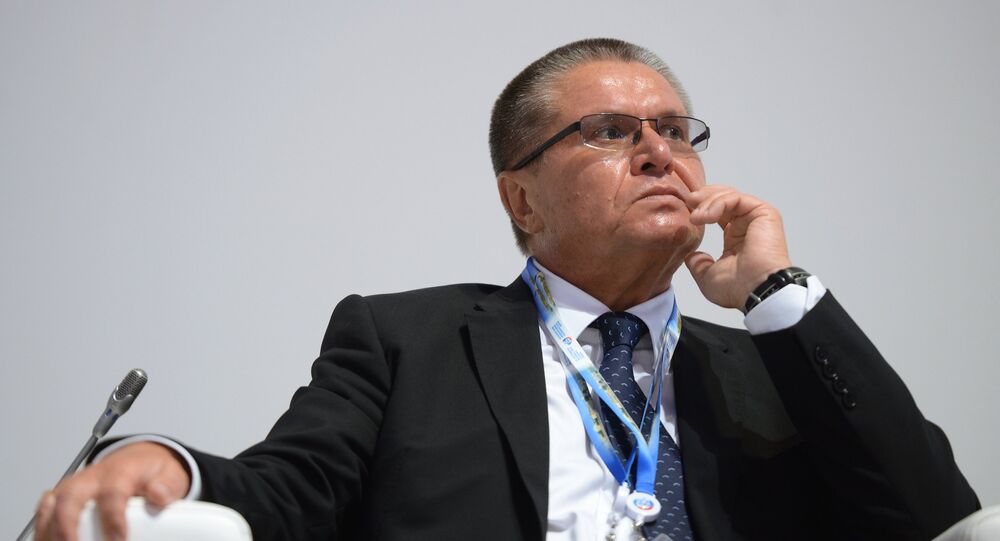 Despite the largest increase since 1998 of the key interest rate by the Central Bank earlier on Tuesday, the Russian ruble plummeted on trading at one stage by a whopping 20 percent to historic lows.

"It is very important to support the banking sector in this situation, to ensure its uninterrupted operation in terms of financial transactions and the issuance of loans to reliable borrowers," Ulyukayev said after a government meeting on the current economic situation in Russia.

According to Ulyukayev, the support measures could involve changes in legislation and include additional capitalization as well as a relaxed regulatory regime.

On Tuesday, Russia's Central Bank lifted the base interest rate from 10.5 to 17 percent in light of the ruble's devaluation. The bank's decision came after the so-called "black Monday" when the ruble experienced its most drastic drop over the past 16 years.

The Russian economy has been impacted this year by sanctions imposed on the country by the West over Moscow's alleged involvement in the Ukrainian crisis, although Russia has repeatedly denied the allegations.

A dramatic decrease in oil prices is also said to have had impact on Russia's economy, as the country's budget is largely dependent on energy exports.