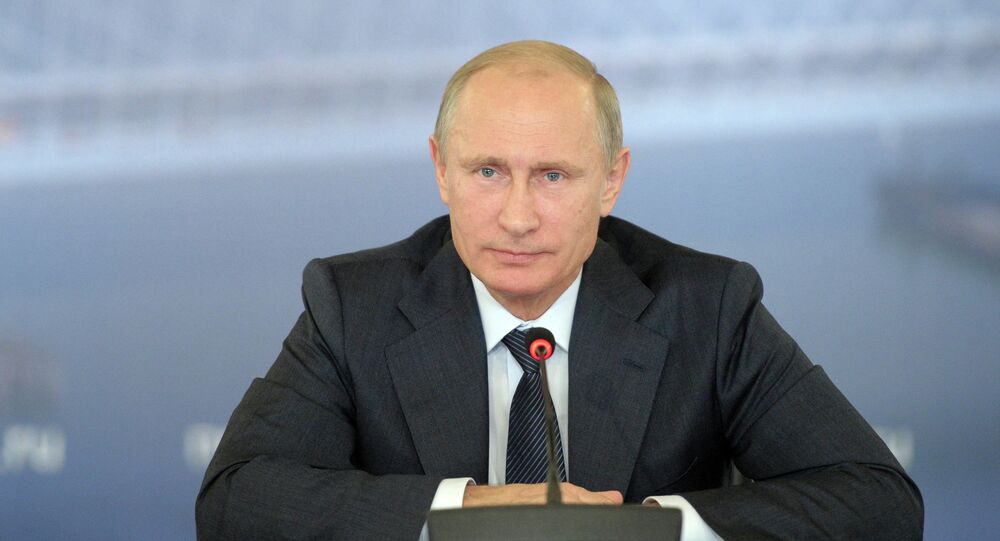 Putin: Squandering of State Funds Will Not Go Unnoticed

“Squandering, improper use of state funds, as well as outright corruption and theft will not go unnoticed,” Putin said at a conference of the All-Russia People's Front civil society group. “Concerning certain individuals… conclusions have already been made.”

In early 2014, the Russian government announced its plans to tighten controls on state purchases, including a bill placing price and quality restrictions on procurement plans, but later pushed the regulation back until July. The initiative is expected to prevent government bodies from buying goods and services at inflated prices, which has been a major source of corruption.