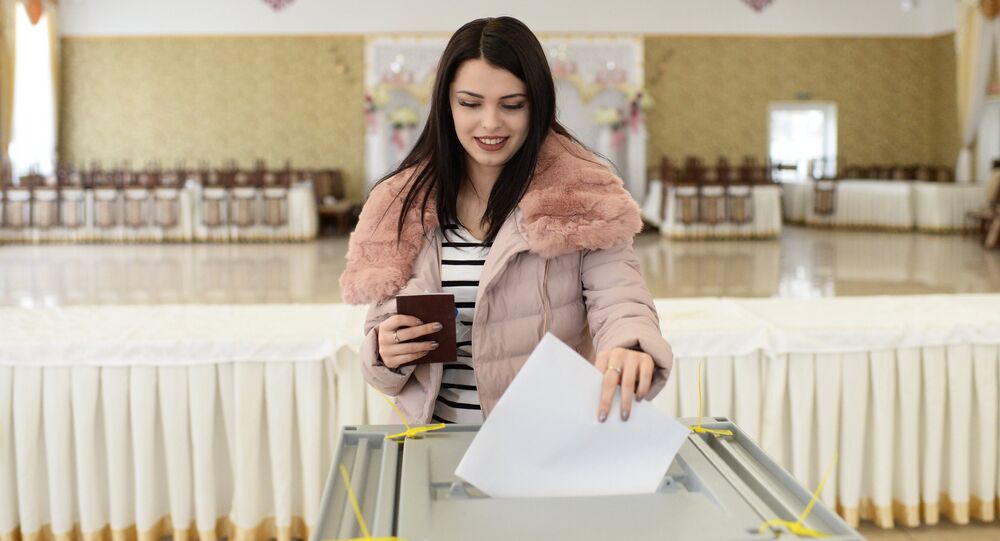 This Sunday, almost 111 million Russian citizens vote for the country's next president, while the results of the vote will be announced tomorrow.

Follow our election infographic for the latest updates in the 2018 Russian presidential election.