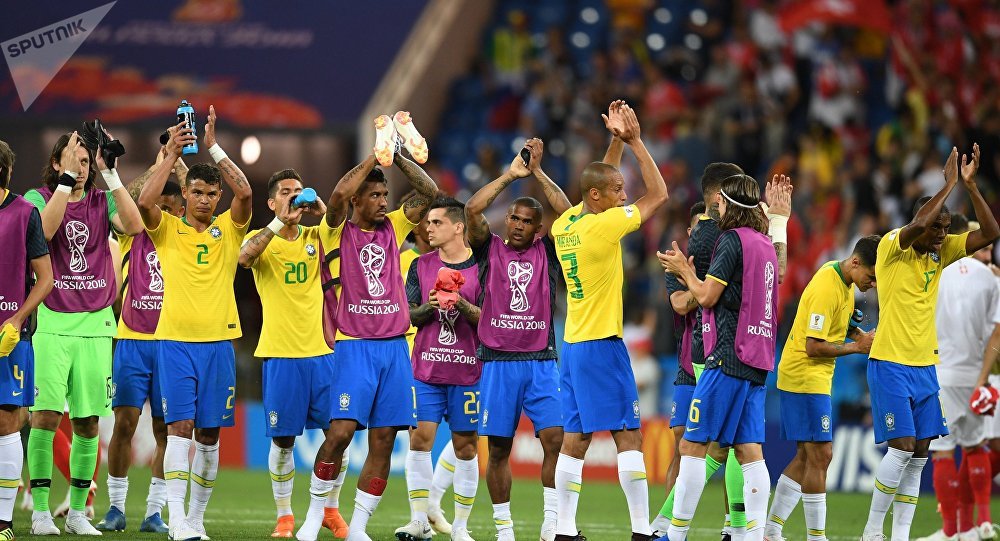 ROSTOV-ON-DON (Sputnik) - Brazil head coach Tite said on Sunday that his team's defender Joao Miranda was fouled in the build-up to Switzerland’s equalizer, but he understood there was a procedure in place when it comes to referring incidents to the Video Assistant Referees (VAR) officials.

Five-time World Cup winners Brazil were held to 1-1 draw by Switzerland in teams' first World Cup game at the Rostov Arena on Sunday.

Brazil's Philippe Coutinho broke the deadlock in the 20th minute after curling a beautiful right-footed shot from the edge of the penalty area, which went in off the post.

Switzerland's Steven Zuber leveled the score five minutes after half time with a fine close-range header. However, Brazil players thought that Zuber had pushed Miranda in the back prior to the equalizer.

"I can't discuss that [the referees' actions]. You do not have to put pressure on the referee, there's a whole process, a whole system in place, there are people responsible and you have to be fair, but the push on Miranda was very clear. Perhaps you could interpret the penalty appeal, but the Miranda moment looked very clear," Tite told journalists. 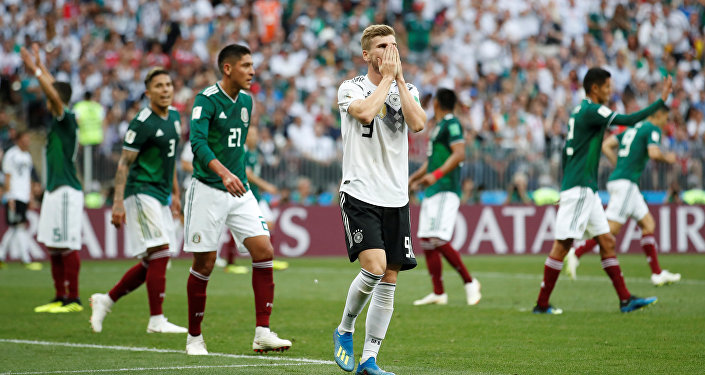