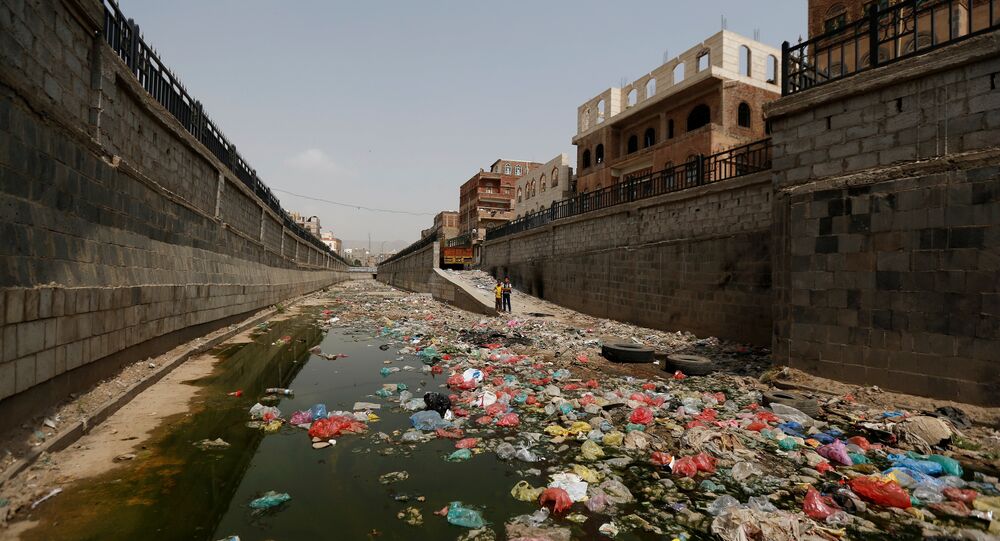 The UN High Commissioner for Human Rights called the community's restraint in demanding justice for the victims of the Yemen conflict "shameful" and urged for the international investigation into the issue.

The international community's restraint in demanding justice for the victims of the Yemen conflict is "shameful" and even contributes to the "continuing horror," according to the commissioner.

The statement is made a day after Yemeni Houthi militia has decided to arrest former President Ali Abdullah Saleh and transfer him to the city of Saada. They have also decided to end its alliance with the General People's Congress party headed by Saleh.

Yemen has been engulfed in a violent conflict between the government headed by President Abd Rabbuh Mansur Hadi and the Houthi Shia movement, also known as Ansar Allah, backed by army units loyal to former President Ali Abdullah Saleh since 2015. According to the report mandated by the UN Human Rights Council, between March 2015, when the UN Human Rights Office began reporting on civilian casualties, and August 30 of this year, more than 5,000 civilians have been killed and more than 8,700 injured. Children accounted for 1,184 of those who were killed and 1,592 of those injured.

Apart from the conflict, the country is suffering from a cholera outbreak which has by itself killed hundreds of people, with the number of reported cases surpassing 500,000, according to the World Health Organization.