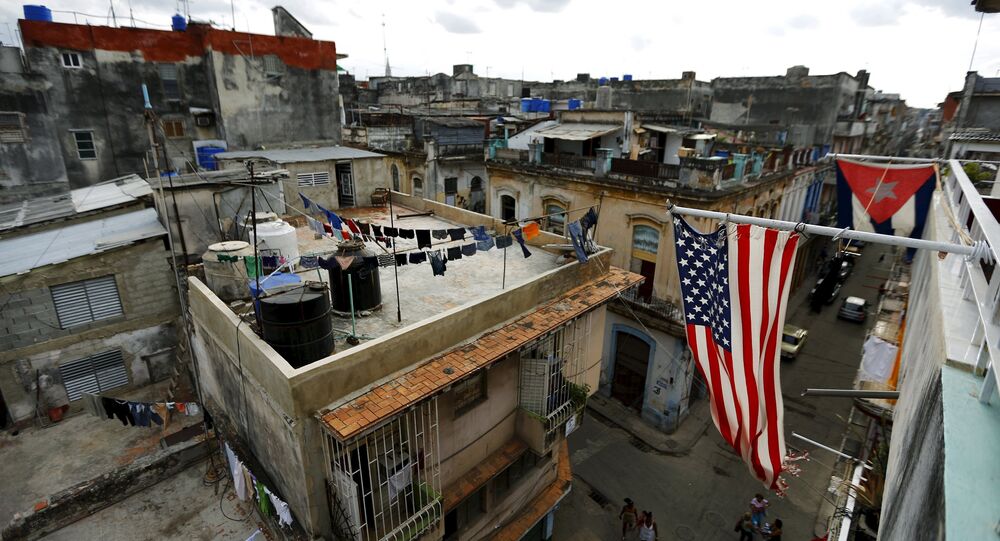 Cuba’s Foreign Ministry has denied ever allowing US diplomats on the Caribbean island to come to harm after the United States expelled two Cuban diplomatic staff from Washington.

MOSCOW (Sputnik) — US State Department spokeswoman Heather Nauert said US diplomatic personnel working in Cuba were involved in an incident that resulted in physical symptoms, which were not life threatening. She added the State Department learned about it in late 2016.

"The Ministry categorically emphasizes that Cuba has never, nor would it ever, allow that the Cuban territory be used for any action against accredited diplomatic agents or their families, without exception," Cuba’s Foreign Ministry said in a statement on Wednesday.

An investigation is underway into the incident, according to Nauert, who stressed the Cuban government has an obligation to protect US diplomats. Havana reiterated it was willing to cooperate with the United States to clarify the situation.

Process of Normalizing Relations With Cuba Unlikely to End Under Trump