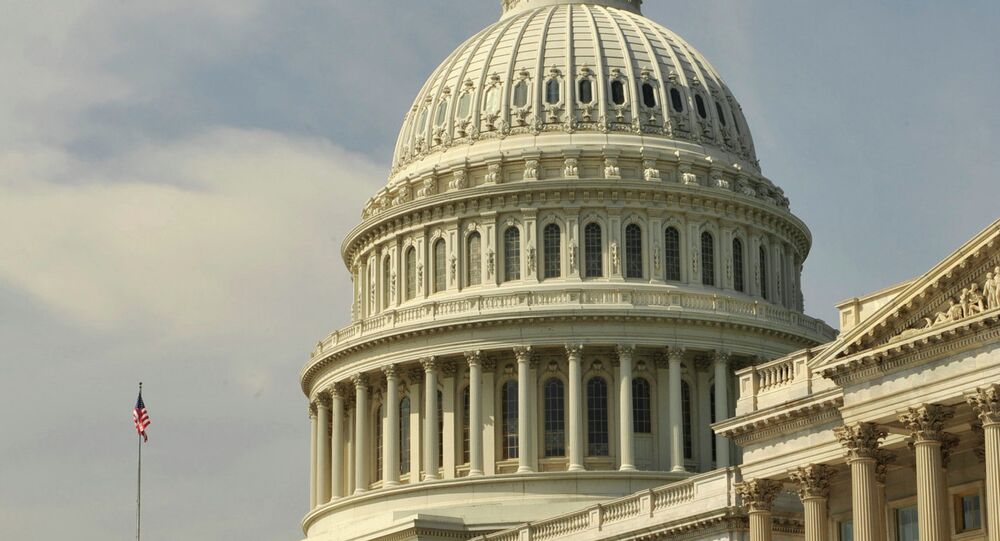 Russian Deputy Foreign Minister Sergey Ryabkov said that the expansion of sanctions against Russia by Washington is unreasonable.

"On June 20, the US administration substantially expanded the list of sanctioned Russian citizens and legal entities. It was made without any grounds, And the explanations that the administration carries out regular reviews of its sanctions policy do not convince us," Ryabkov told the newspaper.

On June 20, the US Department of the Treasury introduced sanctions against 38 individuals and entities over their alleged involvement in the ongoing conflict in eastern Ukraine.

Russia has consistently denied the allegations of meddling in Ukraine's internal affairs and pointed out that the policy of sanctions is counterproductive as well a can destabilize the region and the world.