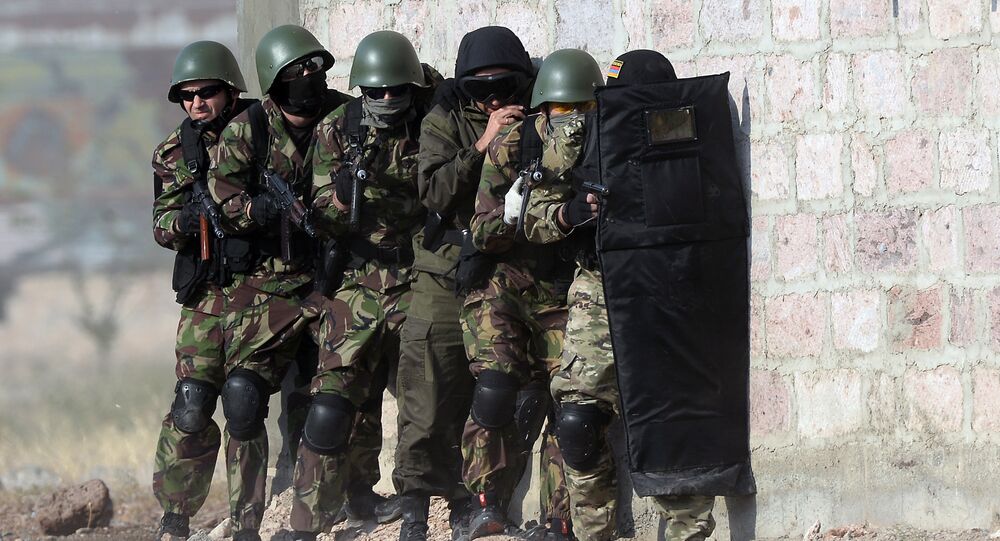 BELGRADE (Sputnik) – In accordance with the 2007 parliamentary resolution, Serbia is a neutral state. However, the country’s parliament ratified on February 12, 2016, the document on diplomatic immunity for NATO representatives and logistical support for the Alliance.

"Serbian remains a military neutral state. We have constructive relations with both NATO and CSTO, they will be maintained, with nobody choosing for us, whose weapons we should purchase," Vucic said in an interview.

The CSTO alliance was established on the basis of the Collective Security Treaty, signed by the Commonwealth of Independent States (CIS) member states on May 15, 1992. The bloc comprising Armenia, Belarus, Kazakhstan, Kyrgyzstan, Russia and Tajikistan. The organization's key objective is to fight against "international terrorism and other nontraditional threats to security," according to its website.

In 2013, the Serbian parliament gained an observation status in the CSTO Parliamentary Assembly.

Trump to Send Presidential Delegation to Serbia for Vucic Inauguration