Donald Trump called on Narendra Modi to remove his country's trade barriers to US exports. 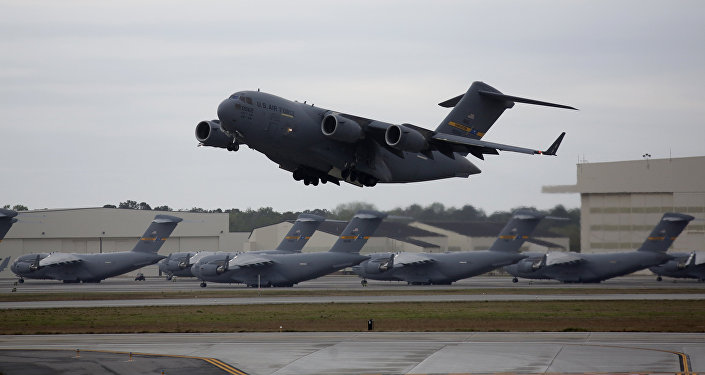 "It is important that barriers be removed to the export of US goods into your markets, and that we reduce our trade deficit with your country," Trump said during a joint news conference with the Indian premier at the White House on Monday.

"After our meetings today I will say that the relationship Between India and the United States has never been stronger, has never been better," Trump also stated.

"We're also looking forward to exporting more American energy to India as your economy grows, including major long term contracts to purchase American natural gas, which are right now being negotiated and we will sign them," Trump stated. "We're trying to get the price up a little bit."

Kenneth Juster to be New US Ambassador to India