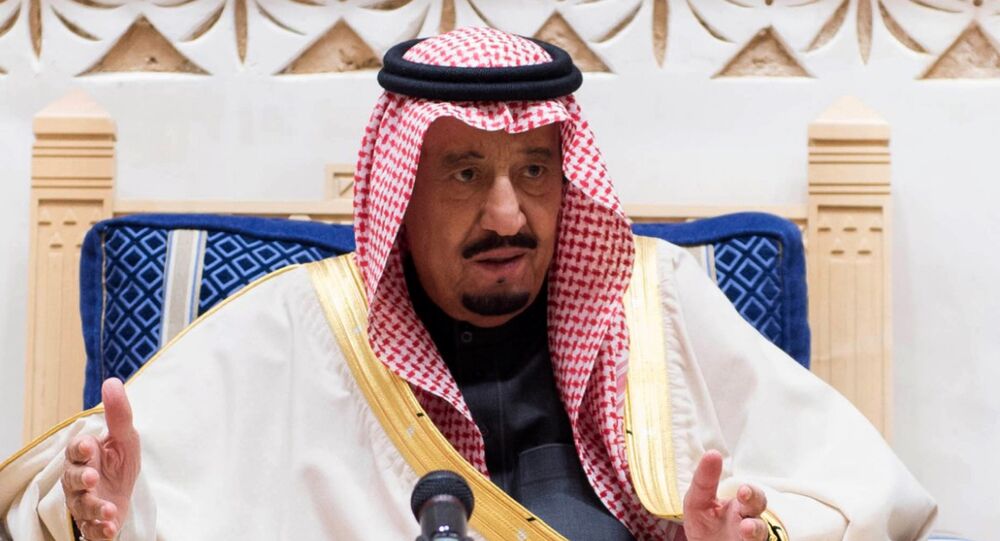 Under the old system, women had to get written consent from a male relative to do basic things like go to work or school, but now women will be able to represent themselves in court, gain access to healthcare and get government jobs without a man’s permission.

The decree specified that this policy shift does not violate Islamic sharia.

King Salman has directed government agencies to make their websites reflect this change, and has ordered that male guardianship be lifted within three months.

A woman in the conservative kingdom will now be able to "be her own guardian and take care of her official matters without the need for the approval of the guardian," according to Organization of Islamic Cooperation Director Maha Akee, who spoke with Arab News about the change.

She also told Reuters that, "Now at least it opens the door for discussion on the guardian system … Women are independent and can take care of themselves."

The decree doesn’t mention one of the more controversial activities for women in the kingdom: driving. Saudi women have been protesting their lack of rights to operate a motor vehicle for years, most notably in 2013, when more than 60 drove cars to challenge the discriminatory ban.

However, the Saudi Ministry of Labor and Social Development will be required to provide vehicles to women workers, as resources permit.

Coming on the heels of the kingdom being included in the UN Women’s Commission, which seeks in part to set "global standards on gender equality," the move is seen by some as part of the king’s plan to increase the number of women in the Saudi workforce and grow the national economy.

US Army to Provide 203,000 Fuses to Saudi Arabia's Military