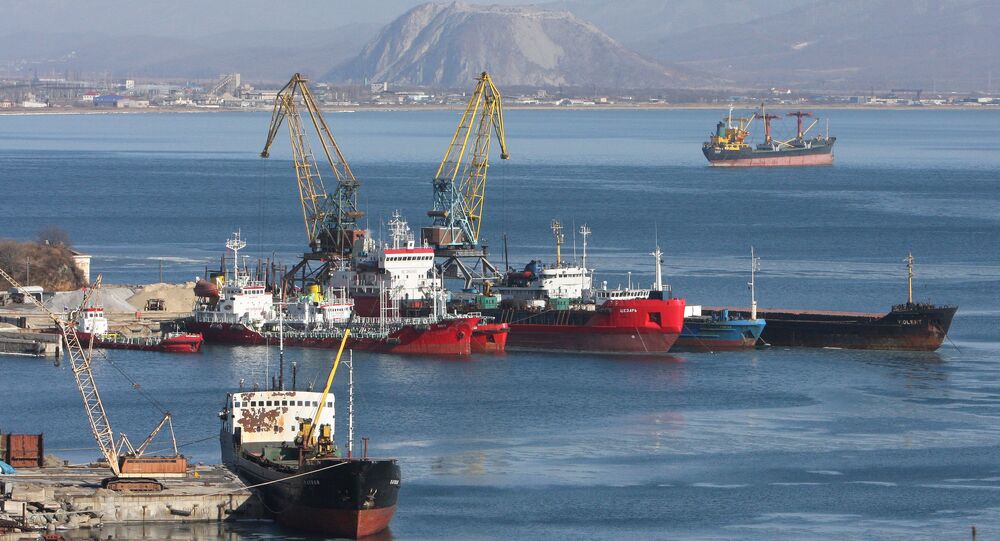 A US House of Representatives bill establishing control over the Russian Far East ports envisions a show of force and thus amounts to a declaration of war, the chairman of the Russian upper house of parliament's international committee told Sputnik.

"This bill, I hope will never be implemented because its implementation envisions a scenario of power with forced inspections of all vessels by US warships," Konstantin Kosachev said Friday.

His comments follow the reported passage on Thursday of a House bill enhancing sanctions against North Korea, outlining "inspection authorities" over Chinese, Iranian, Syrian and Russian ports. The latter include the ports of Nakhodka, Vanino and Vladivostok.

"Such a power scenario is beyond comprehension, because it means a declaration of war," Kosachev underscored.