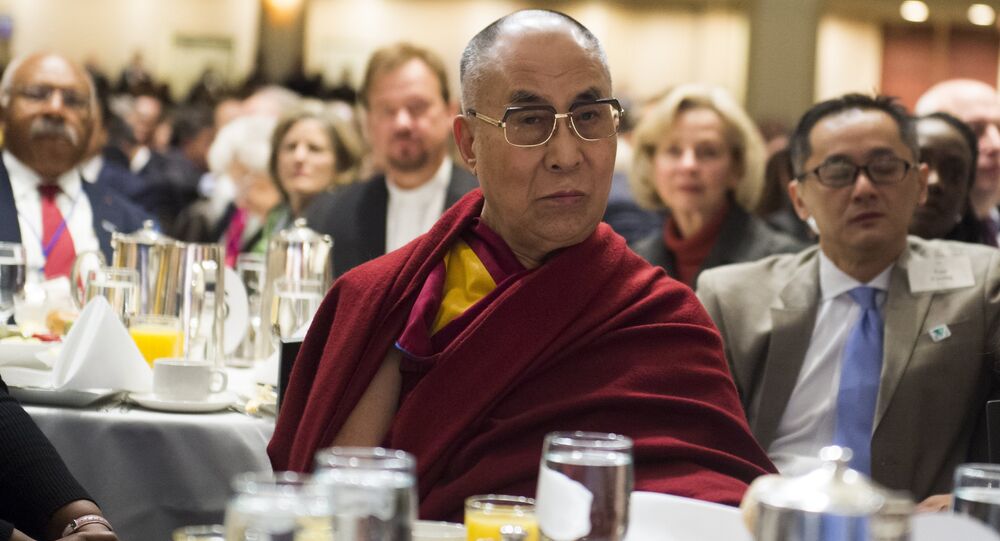 The Chinese Foreign Ministry summoned Indian ambassador to China Vijay Gokhale and registered a strong protest against the Tibetan leader's visit to Tawang in the northeastern Indian state of Arunachal Pradesh, as China claims it to be a part of its own territory.

"India in disregard to China's concerns obstinately arranged the Dalai Lama's visit to the eastern part of the India-China border causing serious damage to China's interest and to India-China relations," the Chinese foreign ministry statement said.

"We demand India stop using the Dalai Lama to do anything that undermines China's interests and we also demand the India side not hype up sensitive issues between India and China. China will firmly take necessary measures, without specifying, to protect its sovereignty and legitimate rights and interest," Chinese Foreign Ministry spokesperson Hua Chunying said.

Hua denied India's assertion that the Dalai Lama is a spiritual leader and his visit doesn't carry any political connotation.

What has added fuel to the fire is the Arunachal Pradesh chief minister's statement that India does not share a boundary with China but with Tibet.

The Tibetan spiritual leader's visit to the disputed Tawang region has escalated a diplomatic tension between India and China, which was already fragile due to China's opposition to India's entry into the Nuclear Suppliers' Group and India's opposition to the China-Pakistan Economic Corridor which passes through territory claimed by India.