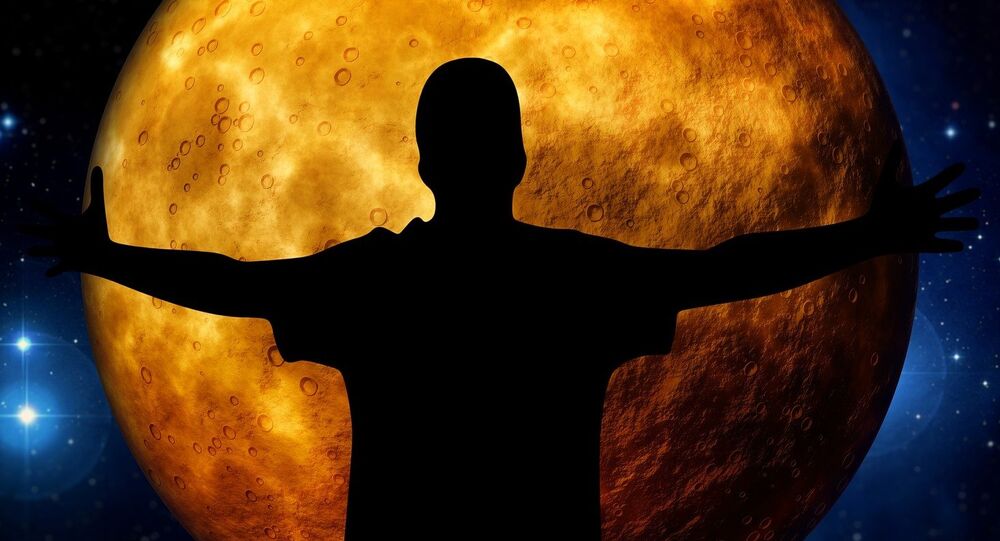 NEW DELHI (Sputnik) – Ulyanov reminded that in 2004, Russia took a unilateral decision not to be the first to place weapons in outer space, setting a good example for other countries to follow suit.

"A total of 16 countries, including Brazil, Sri Lanka, Cuba and Argentina, have already joined this initiative. Each year, we submit a draft resolution for the UN General Assembly’s consideration. We are grateful to India for voting for it. We hope that India would fully join this initiative in a form of bilateral statement or in a different manner. At this stage, as we see, Indian colleagues are not ready to do that," Ulyanov said at the Foreign Service Institute in New Delhi.

The diplomat pointed out the Russian intention to prevent arms race in outer space.

© Photo : spacecorp.ru
GLONASS Base Station in India to Expedite 'Space Centric' Warfare Command
"One of the Russia priorities is prevention of arms race in outer space. The threat of deploying weapons in outer space is increasing, several countries will be technically capable to do that in the near future. If that happens, that will radically change rules of the game," Ulyanov stressed.

The ministerial official added that these changes would have negative consequences for control over weapons and disarmament process.

"That is why, at this stage, we are doing everything possible to prevent this scenario. Along with China, at a conference on disarmament, we presented a draft agreement on banning deployment of weapons in outer space," Ulyanov outlined.

Currently space activities are regulated by the 1967 Outer Space Treaty, which prohibited deployment of weapons of mass destruction in space, in orbit of Earth or on the Moon or any other celestial object. Over 100 countries, including Russia, China, the United States and India, have signed and ratified the treaty.