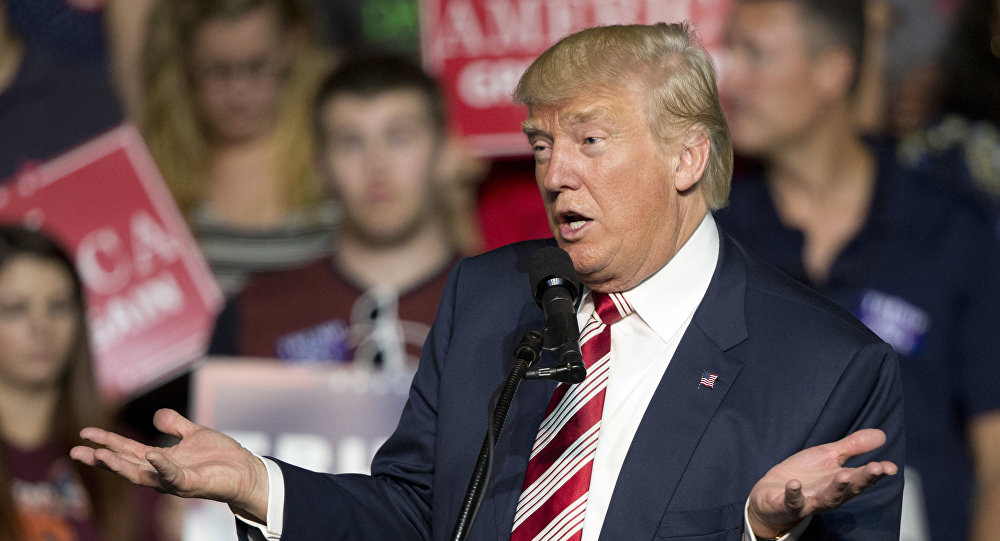 An analysis of the Republican plan to eliminate the Affordable Care Act, a.k.a. ObamaCare, shows that the question with the GOP plan, which, after US President Donald Trump’s endorsement has caused some on the left to call it ‘TrumpCare,’ is not a matter of how many individuals will gain health coverage, but how many millions will lose it.

S&P Global Ratings wrote in a new report, “we expect a decline in enrollment in the individual” market by 2-4 million, with a further decline among the Medicaid segment of 4-6 million.”

​Within Trump’s Republican party, conservatives in Washington have complained confidentially to Sputnik that the plan is a “God-awful bill.”

“Having Access to purchase health insurance doesn’t mean you'll actually be able to purchase health insurance, or that once you purchase it, you’ll have access to care,” Flowers said. One major change is the way in which tax credits are distributed. Instead of being based on income, the new tax credits will be based on age, with potentially damaging results to many vulnerable populations. A major K Street lobbyist in Washington, Ceci Connolly of the Alliance of Community Health Plans, said during a conference in Nashville, Tennessee, “A $2,000 tax credit, what is that going to buy you?”

Flowers agreed with Becker, that even under the Affordable Care Act, sky-high deductibles mean that consumers have to spend $1800, $2500, or $5000, depending on the plan, before one can begin to access insurance benefits. “We continue to see tens of millions of people who are underinsured and can’t use the insurance they have,” Flowers said.

Martha Brawley, 55, who voted for Trump, told the New York Times, “I’m scared, I’ll tell you that right now, to think about having insurance at my age.” Under the proposed plan, Brawley would have to pay over $5,150 more per year under TrumpCare just to keep her same plan. Brawley’s doctor recently diagnosed her with autoimmune liver disease. “If I didn’t have insurance, these doctors wouldn’t see me,” she said.