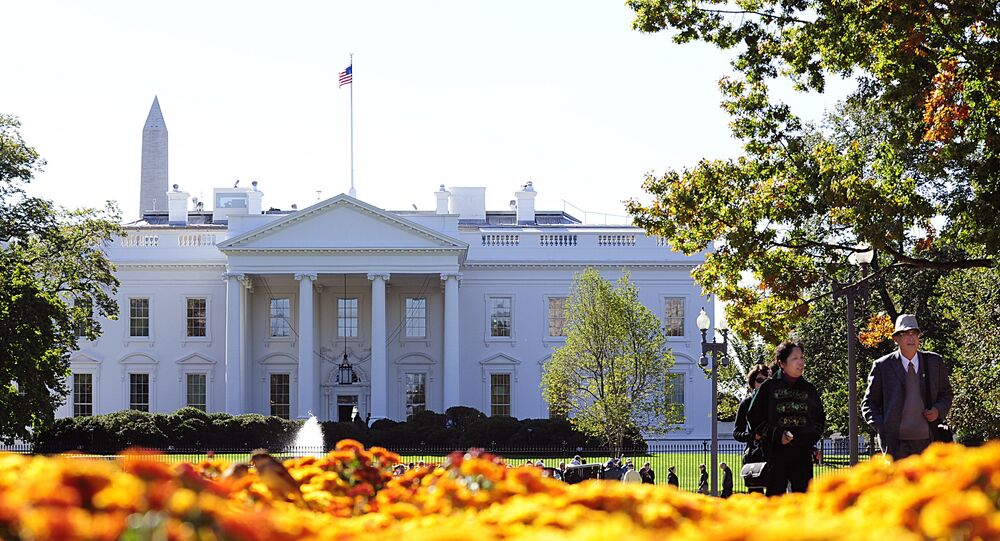 Trump Wiretap Claims: Do NSA Powers Extend All The Way to the White House?

US President Donald Trump has accused his predecessor, President Barack Obama, of tapping the former’s phones over the 2016 presidential election period. Radio Sputnik’s Loud & Clear speaks with NSA whistleblower William Binney about whether Trump’s accusations have merit, and the capabilities of America’s surveillance state.

On March 3 Trump tweeted, "How low has President Obama gone to tap my phones during the very sacred election process. This is Nixon/Watergate. Bad (or sick) guy!"

Binney believes there is merit to Trump unprecedented accusations, saying, "I think he hit it on the head,” adding, “But it’s not limited, this collection is something the NSA’s been doing on a very wide scale on everybody in the United States. They’re using programs that tap into the fiber optic network all around the country in virtually every state of the union."

He explained that the agency is, "Taking in everything they possibly can off those fiber lines. That means phone calls, emails, file transfers, chatter, web browsing, all of that. And it’s done on a continuous basis, that’s why they need to keep building bigger storage facilities…And of the course the taxpayers have to pay for this, we have to pay for them to spy on us."

Loud & Clear host Brian Becker clarified, "So in other words, the NSA collects data on all of us, and then the President of the United States or some law enforcement official can then have a targeted investigation into somebody’s communications and if they were to do that, it’s all there so there could actually be the ability to listen to all of those communications."

Binney agreed, and remarked, "This information shouldn’t be allowed anywhere in our government…it gives give them power over everybody. And that’s something the central government of the United States was never intended to have. We were supposed to be a country with a government, not a government with a country."

You can listen to the entire interview with NSA whistleblower William Binney on Tuesday edition of Loud & Clear.