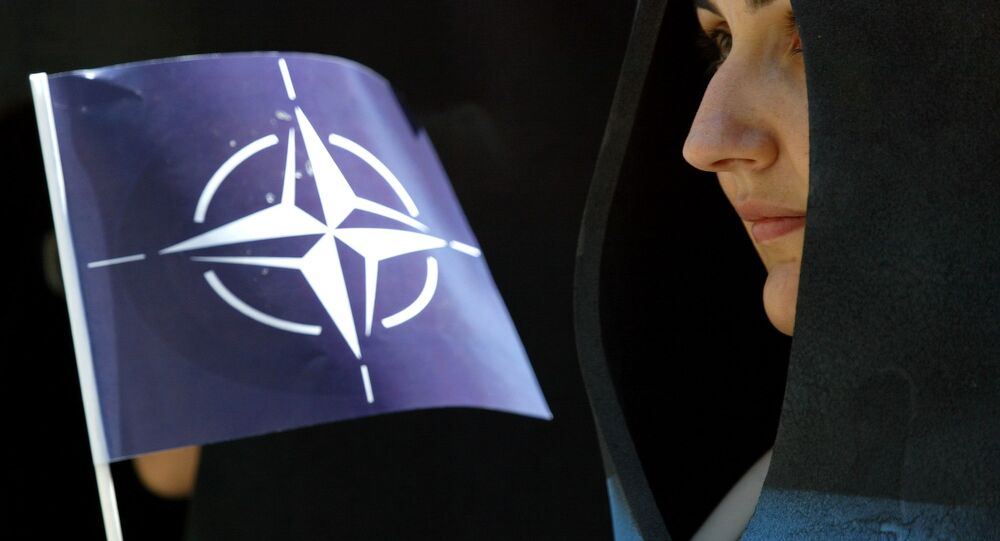 © AP Photo / Oded Balilty
One Big Unhappy Family: NATO Big Spenders Turkey, Greece Clash Over 'Red Lines'
MOSCOW (Sputnik) — Russia, along with Turkey and Iran, has made a number of efforts aimed at cessation of hostilities in Syria, such as convocation of settlement talks in Astana and establishment of a trilateral mechanism on monitoring the ceasefire in the crisis-torn country.