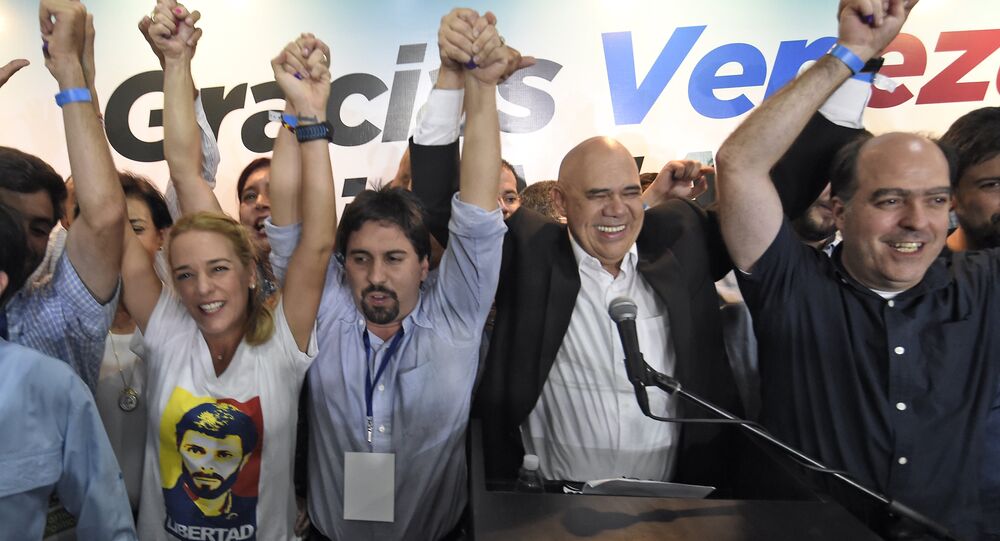 WASHINGTON (Sputnik) — Lopez is currently serving a 14-year sentence for protests in early February 2014 that led to the deaths of 43 people.

Trump Forced to 'Pull the Trigger' on Relations With Venezuela