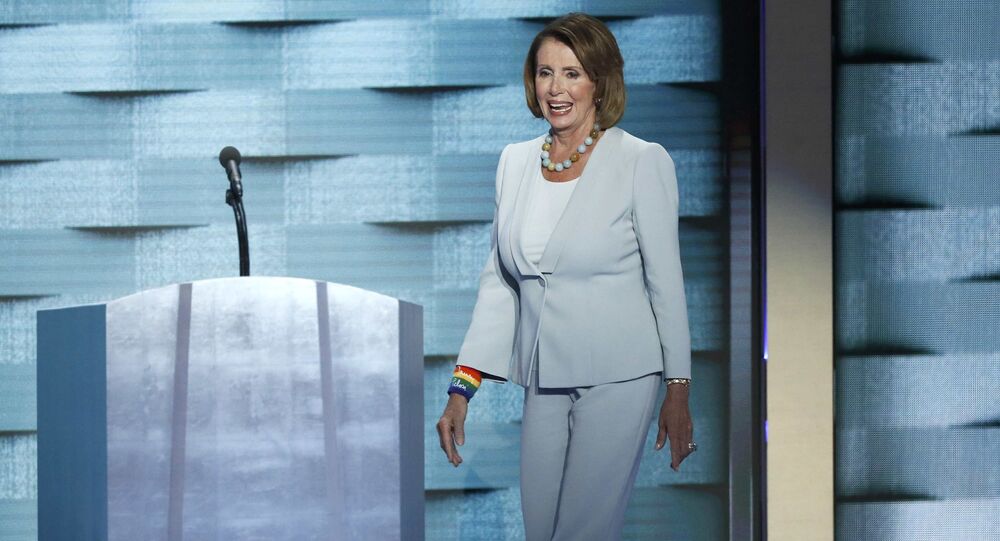 According to the US House of Representatives minority leader, Donald Trump must make it clear the United States will continue implementing sanctions against Russia.

"The sanctions exist and I don't think there should be any doubt as to whether they will be enforced," Pelosi stated. "The president has to make that clear."