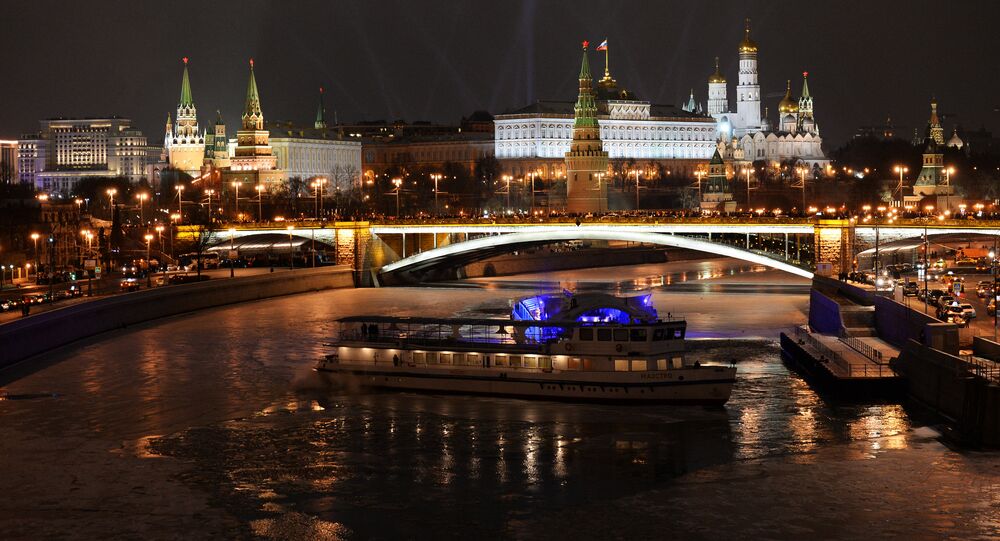 Kremlin on Biden's Allegations: 'Russia Involved in Fight to Save Countries'

Russia disagrees with US accusations of intimidating its neighbors, Kremlin spokesman Dmitry Peskov said Thursday, noting that Moscow has always been a reliable partner.

"We disagree with this statement. Russia has never intimidated anyone. Russia has always been a reliable, predictable partner," Peskov told reporters.

He said Moscow never understood "the hysterical, emotional Russophobic background often imposed from outside our neighboring countries, be it the Baltic states or Eastern European states."

"We are also interested in building good relations with these countries, and we really do not understand how they lend themselves to these hysterical Russophobic sentiments that are very cleverly nurtured from outside," Peskov said. "Russia did not destroy entire countries and does not intend to do so. On the contrary, we are actively involved in the fight against terrorism in order to save countries, save many regions from possible irreversible effects," he told reporters.