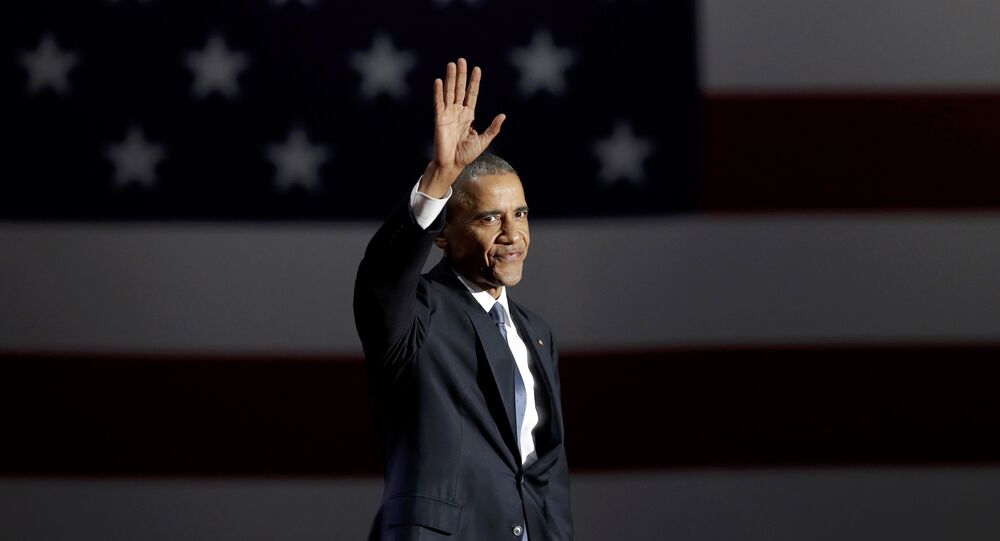 An outgoing US official's comment that China was the only opposition to Indian membership to Nuclear Suppliers Group may have narrowed any immediate hopes of New Delhi and Beijing to resolve the issue.

NEW DELHI (Sputnik) − India's goal for NSG membership looks bleak with its prime backer Barack Obama about to leave office and China sticking to its stance of common criteria to admit non-NPT signatories.

The Obama administration has termed China as an outlier that was creating obstacles in the path of India's entry into the NSG. South and Central Asia Assistant Secretary of State Nisha Desai Biswal told media at her retirement that, "Clearly there is one outlier that needs to be addressed and that is China."

Biswal's inability to convince China to support India's case for NSG membership is quite evident when she said that in spite of US administration's efforts China scuttled India's chances.

© REUTERS / Anindito Mukherjee
Armies Maintain Defense Exchanges as Sino-Indian Political Ties Skid
China had blocked India' application at the NSG's Seoul plenary as it wanted more in-house discussions for a common admission policy for non-NPT such as India and Pakistan.

"Since there is change in administration in US, the NSG membership issue for India will get delayed and will become more complex. But since India has NSG waiver, it can import nuclear reactors and uranium for its nuclear power plants.

"But India's participation in the world market will become an issue till it gets the NSG membership. Definitely China will be problem for us. How will Trump support India's NSG membership bid will depends on US-China relations in the coming days," Robinder Sachdeva, President of the Delhi based independent think-tank Imagindia Institute told Sputnik.

NSG is an exclusive club of 48 countries who controls the global trade in civil nuclear technology.

India feels entitled to NSG membership on the basis of its clean non-proliferation record that was reflected in an earlier NSG waiver allowing it to put up nuclear plants with foreign technology and raw materials. As NSG takes unanimous decisions, the objection of one country is enough to block an aspirant's membership. Pakistan fears that once India gets into the NSG, it will try to block its application. It has therefore leaned on China to convince NSG to prepare common criteria so that both Pakistan and India can simultaneously become members.