"The agreements reached in Vienna and St. Petersburg have not still been implemented due to Azerbaijan's fault, while at the same time, the Azerbaijani side is trying to mislead the international community, to distort reality in order to avoid implementing the undertaken commitments," Nalbandyan said at a joint press conference with his Moldovan counterpart Andrei Galbur.

Nalbandyan noted that the need to create conditions for the continuation of negotiations arose after escalation of the conflict in April.

"There is an impression that Baku is guided by the approaches of the TV series script writers — the more complicated, the longer. Neither Armenia nor Nagorno-Karabakh supports the status quo. We are for a settlement on the basis of the international law," the Armenian foreign minister added.

© Photo : Vagan Stepanyan / PAN Photo
Merkel: Russia to 'Play Key Role in Settling Nagorno-Karabakh Conflict'
Violence erupted in Nagorno-Karabakh on April 2, and led to multiple casualties. The parties to the conflict signed a Russian-brokered ceasefire on April 5, but mutual accusations have not stopped so far. 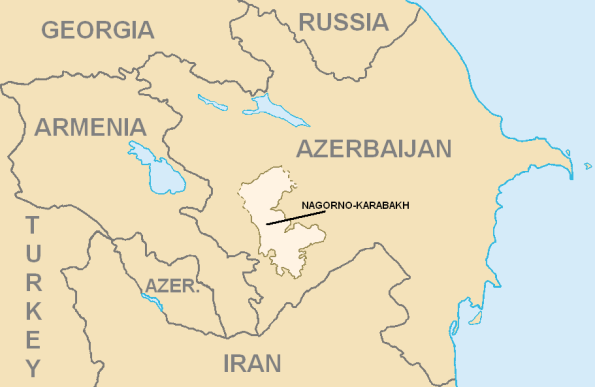