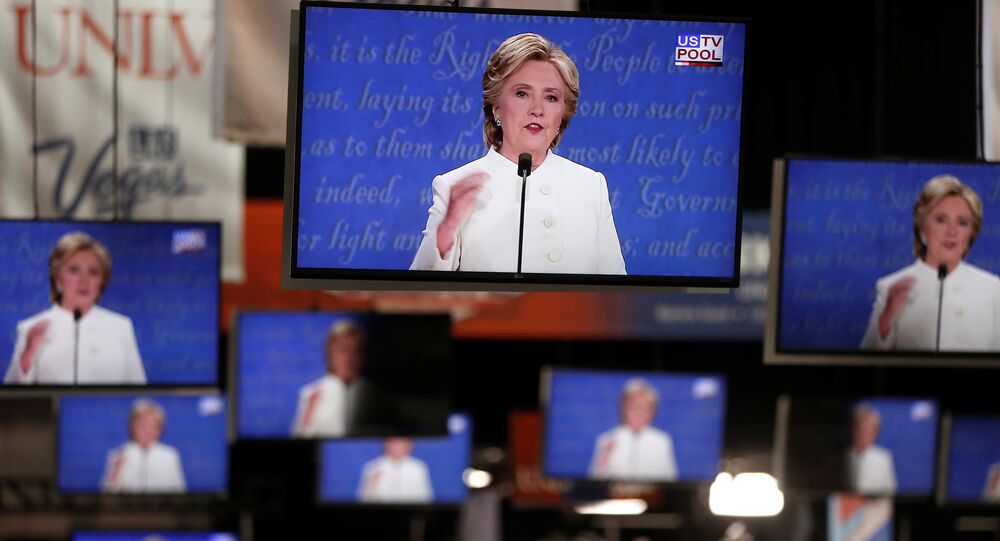 In the Face of Crushing Defeat, What Will Become of the Clinton Dynasty?

After Donald Trump pulled off a major upset Tuesday night to be elected the next US President, there are many questions as to how the the former rose to power and what will be the political legacy of the latter. Journalist Max Blumenthal discusses with Radio Sputnik the state of the Clinton dynasty.

Blumenthal says that while the future of the Clinton’s political influence is uncertain, the family is so well-rooted in US power circles that they probably will not completely disappear.

​"[The Clintons] have so much money, they have so much institutional power within Washington," he said, adding, "They have the Center For American Progress, they have the think tank world. Hillary’s even managed to attract support from the right-of-center neocons, from the Max Boot types."

Blumenthal pointed out that the Clinton campaign’s treatment of the Bernie Sanders campaign and its disconnect from America’s progressive elements helped spell the demise of her presidential bid and possibly that of her family’s prominence.

"It’s unclear what kind of excuse they’re going to come up with to stay in the picture…it’s unclear whether the Clinton dynasty will go away, but it’s toxic," he opined.